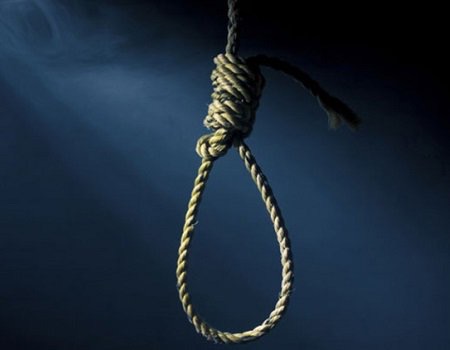 Just a few weeks after the Saudi Arabia authorities executed Kudirat Afolabi and Saheed Sobade for drug trafficking another 23 Nigerians will be executed in the country any time soon.

According to reports, the 23 Nigerians would be executed at any time in Saudi Arabia, for drug-related offences. They were convicted for contravening the narcotic and psychotropic substances that are punishable by death.

The names of the convicted persons were given as: