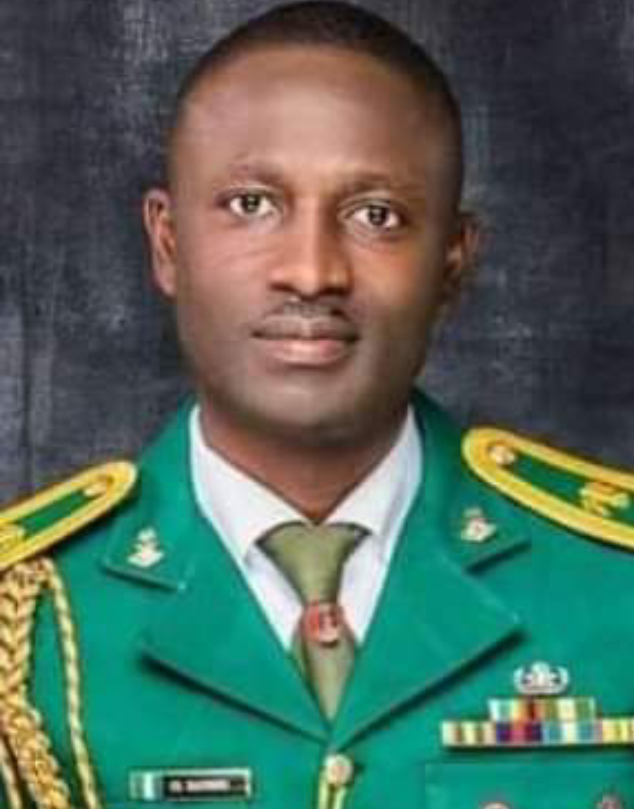 According to reports, his body was found on Tuesday evening, hours after he was captured by bandits.

The abductors reportedly demanded N200 million to set him free. Datong was from Pankshin in Plateau state. He was 43yrs old.