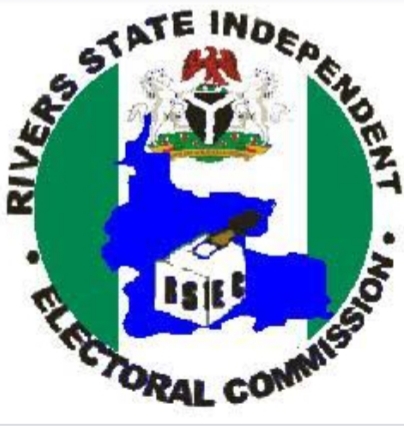 A political pressure group with a non-partisan stand, Pure Change Group has threatened to drag candidates and the Rivers State Independent Electoral Commission (RSIEC) to court over falsification of certificate by some candidates already cleared by the electoral body.

The group in a statement signed by its President, Mr. Dawari, alleged that 15% of candidates for councillorship across all political parties participating in the fourth coming Local Government polls in Rivers State falsified one or two document in their credentials.

Dawari, who said the primary function of the group is to ensure accountability, integrity and probity is maintained in the business of politics and governance at all levels, called on the state Chairman of the People Democratic Party (PDP) and other political parties to fo background checks on their candidates.

He said, “Pure Change Group is also using this medium to call the attention of the State Chairman of PDP and other political parties to do background check of documents submitted by their candidates because PCG will ensure the right thing is done even if it means suing the affected candidates to court in order to disqualify them.”

He insisted that they discovered from investigation that Mr Justice Nyejurichi Boms falsified his documents.

“The document obtained for his WAEC from CSS Ndele showed it was Justice Boms only. Also in ward 6, Khana LGA, it was discovered that the document submitted by Mr B. Teeh was forged. The group in its press conference is insisting it will petition the RSIEC Chairman over discoveries about candidates.”