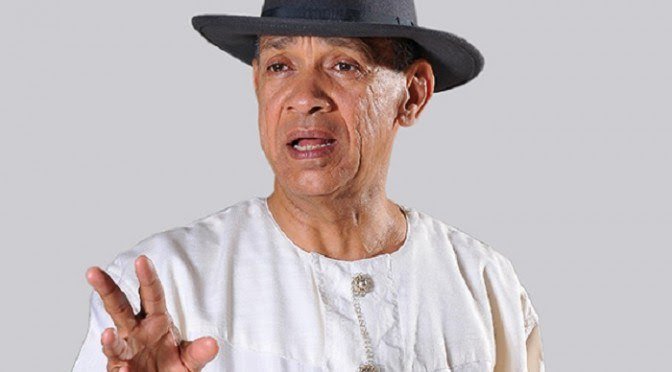 Embattled Senator representing Kogi West Dino Melaye has been challenged to resume plenary on Wednesday as the senate does not feel the same without him.

Bayelsa state senator Ben Murray Bruce who made the call in a tweet via his official twitter handle said Melaye should resume in whatever condition he was.

“I want @dino_melaye to come to the Senate on Wednesday even if he is on crutches.

“The @NGRSenate is not the same without Dino! We miss him. I know he is on crutches but I want him to come on Wednesday and I will stand with him,” he tweeted.

Melaye is currently embroiled in a battle with the Nigerian police.