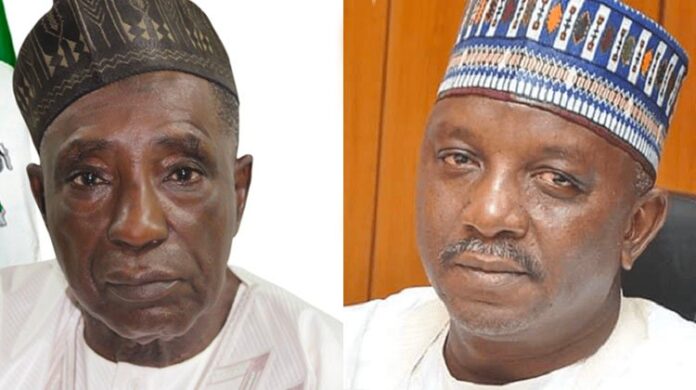 The Special Adviser to the President on Media and  Publicity, Femi Adesina, announced this on Wednesday.

The statement quoted Buhari as saying “these significant review steps have helped to identify and strengthen weak areas, close gaps, build cohesion and synergy in governance, manage the economy and improve the delivery of public good to Nigerians.

“Change is the only factor that is constant in every human endeavour and as this administration approaches its critical phase in the second term, I have found it essential to reinvigorate this cabinet in a manner that will deepen its capacity to consolidate legacy achievements.

“Accordingly, a few cabinet changes, marking the beginning of a continuous process, have been approved.”

“In due course, substantive nominations will be made to fill the consequential vacancies in accordance with the requirements of the constitution.

“I wish to reiterate once more, that this process shall be continuous.”