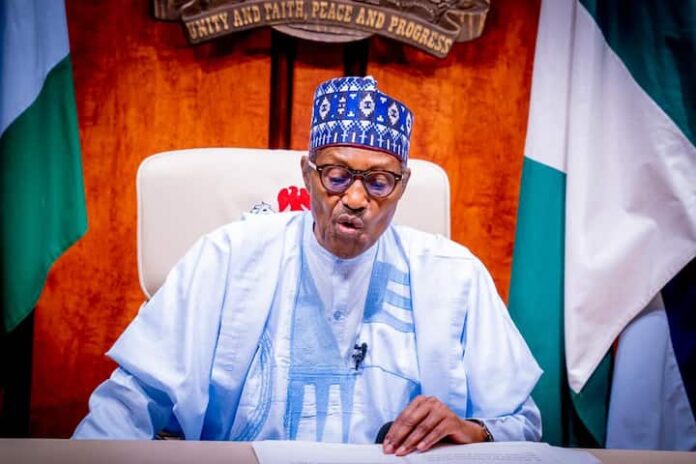 Femi Adesina has reacted to viral reports that President Muhammadu Buhari witnessed a mishap in the presidential jet which conveyed him to Nigeria recently.

The presidential media aide noted that the claim is nothing but lies and fake news propagated by those who intend to mislead Nigerians Adesina warned Nigerian media outfits to stay away from reporting unfounded claims, a practice he described as a vice.The presidency has denied viral online reports that President Muhammadu Buhari’s presidential jet developed a fault mid-air on its return to Nigeria from the United States (US).

Describing the claim as an example of fake news, Femi Adesina, a presidential spokesman, said such unfound reports are threats to the dissemination of information in Nigeria, The Nation reports. In a publication by The Sun, Adesina who warned Nigerian traditional media to beware of fake news said he was in the same aircraft and that no such thing happened. He disclosed that the jet needed to refuel which was why it landed in Santa Maria in Portugal and afterward headed straight to Nigeria.

“It didn’t happen. I was on that flight. We took off from New York, went straight to Santa Maria in Portugal where we refuelled. We took off and flew straight to Nigeria. “Where is the mishap? It is a lie. It never happened…Do you know the number of people that have been misled by this fake news?” “Fake news is a problem, not only to Nigeria but to the whole world. The traditional media should be careful of fake news because we must first have a country before digital media can be useful to us.”

Bandits are hungry: Pay them N25k monthly and give them food — Methodist Prelate pleads with Buhari