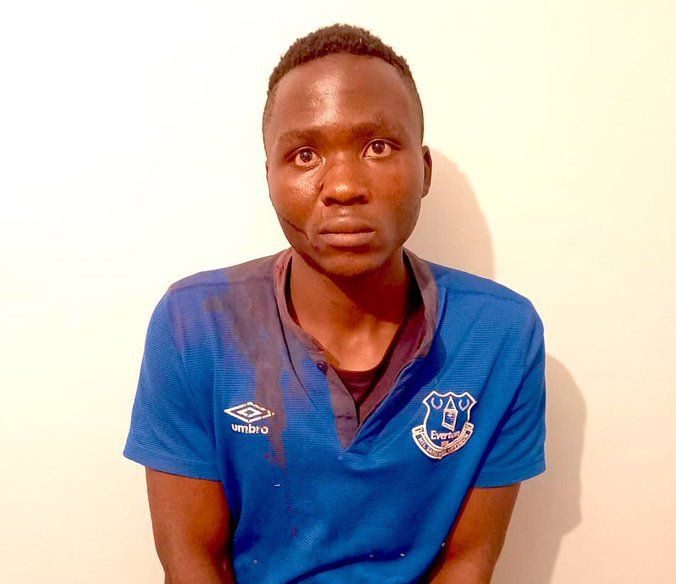 A middle-aged man who is said to have confessed to killing at least thirteen minors has escaped from police custody.

The Kenyan citizen according to a police report was being held at Jogoo Road Police Station in Nairobi when he escaped unnoticed on Tuesday, October 12.

The suspect, Masten Milimo Wanjala, was expected to appear at the Makadara Law Courts on Wednesday, October 13, to face 13 counts of murder profiled against him. It, however, remains a mystery to the regional authority how he managed to escape.

The police according to reports, have sent signals asking officers in the capital city and its neighbouring counties to be on high alert.

It was reported that Wanjala was apprehended in July 2021 following the discovery of two bodies dumped near Nairobi, the Kenyan capital.

He is said to have admitted to killing ten children and sucking his victims’ blood in a five-year killing spree.

A subsequent finding by the police, reportedly revealed that Wanjala had killed four minors in Bungoma, bringing to 13 the number of his victims.

The police are currently on his trail.