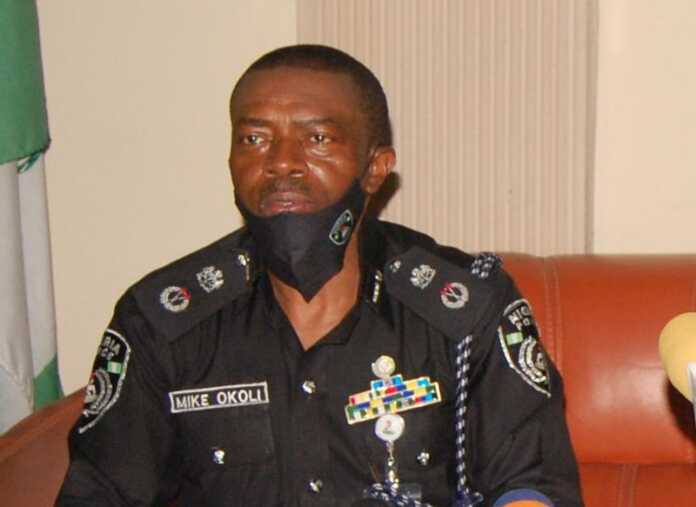 Operative of the Ammassoma division of the Bayelsa State Police command has arrested a 38 years old man identified as Feko Emmanuel over allege defilement of a 13 years old girl in Southern Ijaw Area of the state.

The accused, who is tricycle operator and an indigene of Ogoni land in Rivers State, had on the 23rd of April, 2021 lured his victim with Ice Cream to his house and had canal knowledge of her.

NAIJA LIVE TV gathered that the attention of civil society groups in the advocacy for the protection of the girl child in the state led by the Do Foundation and Gender Response Initiative Team (GRIT)were brought to the incident while the culprit, the police and the family of the victim were trying to settle out of court.

It was also gathered that the family of the victim were not comfortable with the slow pace of investigation and insisted that the matter be transferred to the police headquarters in Yenagoa.

The victim, whose name is withheld, was identified as an underage fuel attendant and was lured on her way home during a permission handed her by the fuel station management over a stomach ache she was having.

According to her,”I was having stomach pain and took excuse to close early. I went to my aunty place. she is a petty trader that fries yam. My aunty told me to go home and lie down a little as the yam is not ready.”

“On my way,I met the motorcycle rider and he asked me to join him to Yenagoa from Ammassoma to buy some things for himself and her.He bought me Ice cream and insisted I know his house. When we got to the house, he force himself on me. He defiled me.”

Confirming the development, the President of the Do Foundation, Barr. Dise Ogbise noted that the girl case is a multiple one of child labour at the fuel station and the case of defilement, ”the fact that the girl is a fuel attendant at that age is a clear case of child labour and its an offence under the Bayelsa State Child rights law,2015.”

“The other twist to this case is the actual allege defilement of the girl. We are aware that the girl’s family wants to settle out of court but as a foundation, we will ensure that it never happen as the child deserve justice. No monetary compensation can take the place of the pain the child suffered while being defiled.”

Contacted on the development, the spokesman of the State Police Command, Asinim Butswat confirmed the development and said the suspect is in police custody and the case would soon be transferred to the police headquarters.