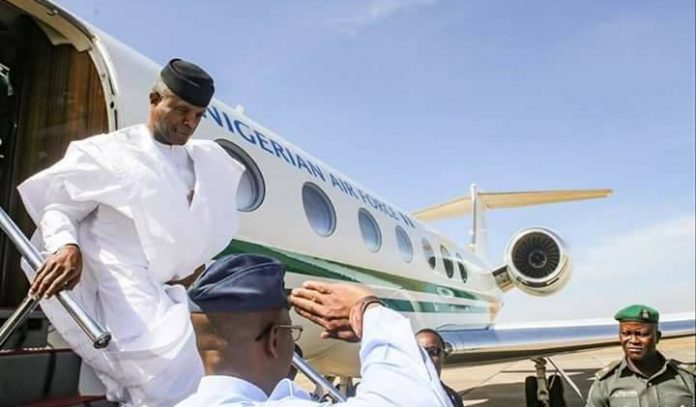 Vice President, Yemi Osinbajo has visited Jos, the Plateau State capital, following the renewed killings recorded in the state.
Osinbajo is expected to meet with community leaders over the attack.

In a tweet, Bashir wrote: “Vice President @ProfOsinbajo visits Jos, Plateau State this evening over yesterday’s despicable attacks and killings in some part of the State.

“President @MBuhari assures that his administration will not rest until all murderers and their sponsors are brought to justice.”