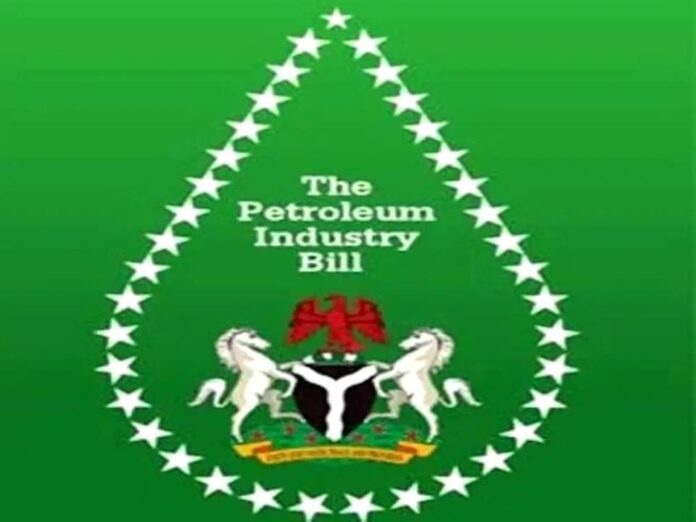 NATIONAL President, Host Communities of Nigeria Producing Oil and Gas, HOST ON, Chief Benjamin Benjamin Tamanarebi said it was insulting for the Senate and House of Representatives to cede only three and five per cent equity shareholding respectively to the oil and gas producing communities in the Petroleum Industry Bill, PIB, passed.

Tamanarebi told NAIJA LIVE TV that the PIB passed by NASS was a fruitless exercise and unacceptable to the host communities.

” Imagine for over 63 years of neglect, deprivation and marginalization of the aborigines who have suffered untold hardship in the midst of wealth, for the first time after many years of agitation, asking for only 10 per cent equity shareholding and the leadership of NASS is considering five per cent and three per cent viewing it that they havr done us a favour.

“This is unacceptable and we reject the offer.

It is our sole right as the aborigines, id is our land, it is our water ways, as Nigeria claiming it because we are from Nigeria state. Then why denying our rights to benefit, right to have clean environment, right to have potable water to drink, good hospital, electricity, good roads but leaving us in abject poverty, in a desecrated environment without considering the UNFCCC/ CDM criteria

‘We will still study other areas in the Bill to address it in due course, for example, section 104 (2) on gas flaring where funds on penalty should be paid to the government, we reserve to study all sections, but is a fruitless exercise as usual,” he said.