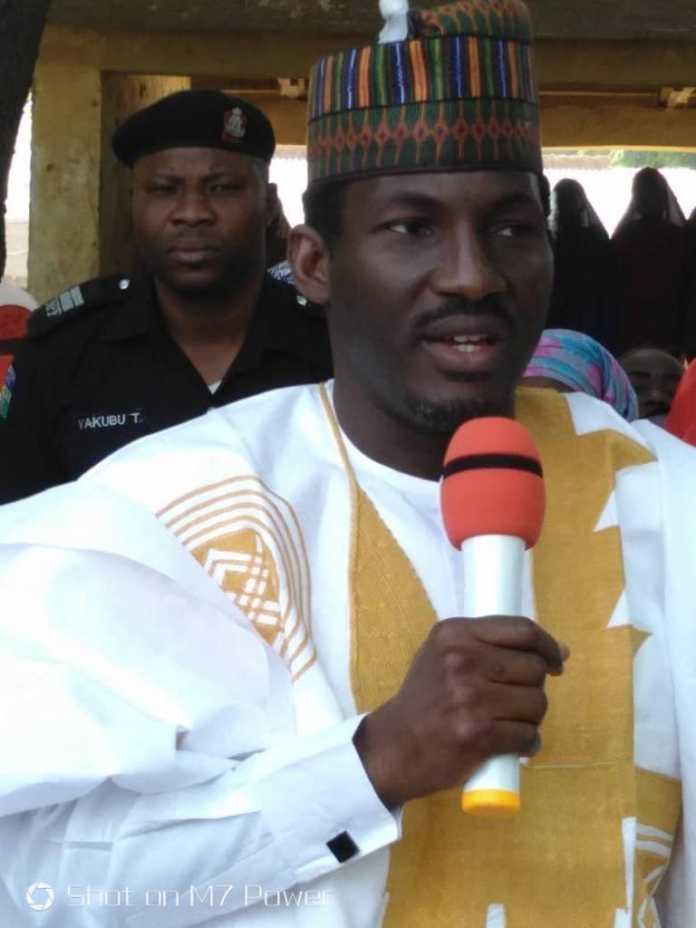 The National Working Committee (NWC) of the Peoples Democratic Party (PDP) has approved the nomination of Senator (Dr) Suleiman Nazif (Wakilin Arewa) as the new Deputy National Chairman, North, of the PDP.

The approval is in furtherance of section 47 (6) of the Constitution of the PDP.

He holds a degree in Water Resources and Environmental Engineering as well as a Masters degree in International Affairs and Diplomacy (MAID) from the Ahmadu Bello University (ABU), Zaria.

Senator Nazif is a nationalist, grassroot politician and philanthropist.

Bayelsa Governor’s Chief of Staff Distances self from Supposedly...