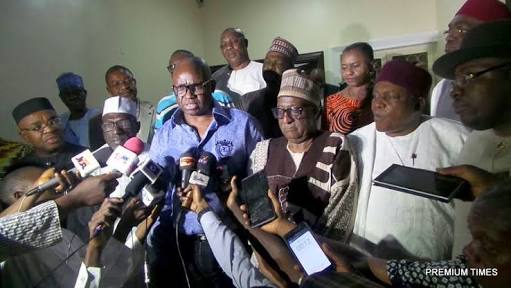 The National Leadership of the opposition Peoples Democratic Party, PDP, has sent a delegation to the Director-General of the Department of State Security Service, DSS, Lawan Daura, over the spate of the arrests of its members.

The membership of the delegation, which is being shrouded in secrecy, is said to comprise top Leaders of the party and some State Governors.

The decision to send the delegation to the Head of the DSS, was taken at a meeting held by the Leadership of the party.

The National Chairman of the party, Prince Uche Secondus, who was among those at the meeting, confirmed the sending of the delegation to Lawal Daura. 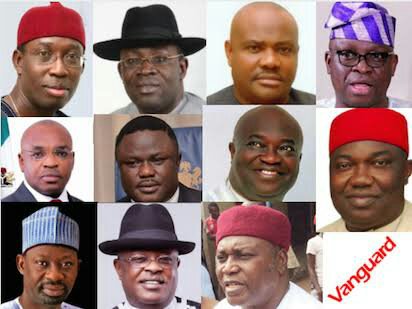 He However, refused to give details of those in the delegation, and issues slated for discussion.

He said: “We have sent a delegation comprising our Governors to the DG of DSS, over the spate of arrests of our members.

“Now, the clampdown has indeed started. But how many of our members are they going to arrest, just because they (the government and the ruling party) are afraid of losing the (2019 Presidential) election?

“They should arrest all of us and put us into jail. Nigerians are watching, and the international community is also watching”

Recall, that Abaribe was arrested in Abuja, on Friday, at a popular Hotel located at Maitama District.