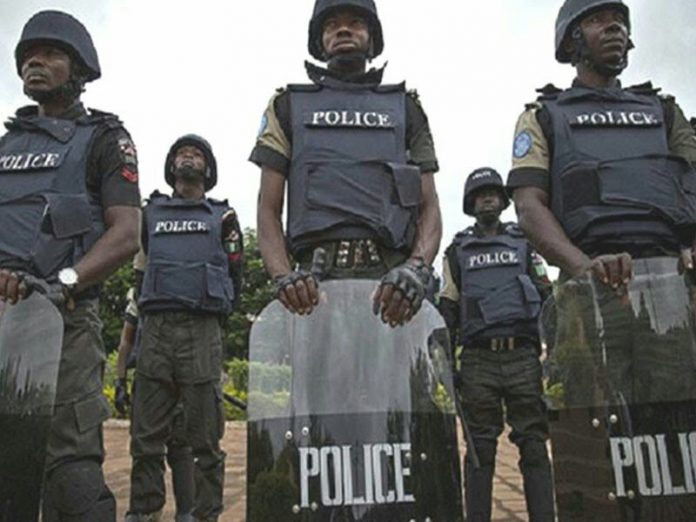 The Peoples Democratic Party (PDP) has described the street protest by police officers on duty in troubled Borno state, over unpaid allowances as unfortunate and an ugly epitaph of the President Muhammadu Buhari-led All Progressives Congress (APC) administration.

The party says the development has confirmed that the Buhari Presidency has not been committed to providing security for the troubled states, despite huge resources at its disposal, but has only been paying lip service and giving false assurances to the people.

Is it not disconcerting that policemen, who daily risk their lives at the fronts, are denied their allowances for months; left unaccommodated, without basic needs and kept forlorn in the face of battle, while their commander-in-chief and top officers enjoy the comfort of their huge offices in Abuja, from where they grandstand about their non-existent commitment to security?

Nigerians can now see that this administration is overtly deceitful, thrives on propaganda, lies, false claims and is never committed to the good of the people even as it blames everyone else for its failures.

The PDP strongly believes that the situation is more than has met the eyes. We therefore demand an urgent investigation to get to the root of this pathetic situation and stress that findings of such investigations must be made public.

Finally, while we urge the aggrieved policemen to exercise restrain, we charge the police high command to ensure their immediate payment and do all to restore the morale of all our men at the front.