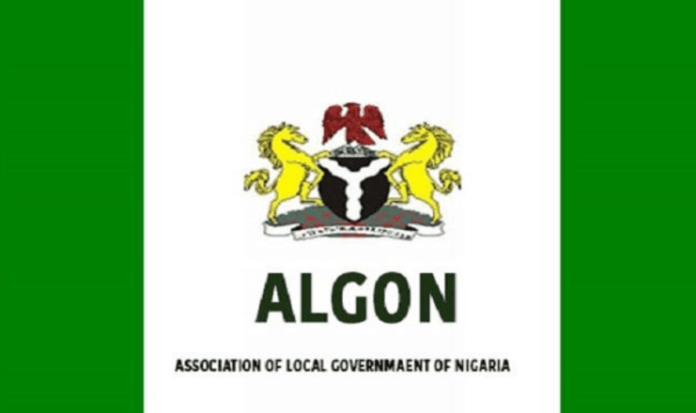 The Oyo State chapter of the Association of Local Governments of Nigeria (ALGON) has issued a quit notice to the Nigeria Immigration Service to vacate all local government secretariats in the state.

NAIJA LIVE TV reports that the quit notice is coming about twenty-four hours after one of the local government chairmen in Ibadan was harassed by some immigration officers.

Our correspondent also learnt that immigration offices are located within the premises of secretariats of the local government areas in the state.

ALGON has, however, ordered the NIS to vacate all its offices that are within the premises of the local government secretariats in the state.

ALGON Chairman, Sikiru Oyedele Sanda who addressed journalists in Ibadan on Thursday, condemned the action of the immigration officers.

He described the incident as an embarrassment.

Sanda while speaking further, urged the Controller General of Immigration to produce the perpetrator(s) of the attack on Oladayo within 24 hours or face legal action.

He also enjoined the Comptroller to fish out the immigration officers who reportedly launched the attack on the Chairman and to tender an apology letter.

“We want to charge the Comptroller General of Immigration that all the immigration officers across the 33 local government areas should vacate. We no longer need them in our various offices again.

“Also, we want the Comptroller General of Immigration to produce the perpetrator of the incident within 24 hours or the person will face legal action.

“It is embarrassing. The Chairman was seriously dealt with yesterday.

“If the executive chairman, security officer of a local government council can be treated that way, what is the fate of the common man? We are embarrassed and don’t want such to occur again.”

The Public Relations Officer of the NIS, Mr. Olufemi Adetunji, when contacted declined speaking on the matter.

He told NAIJA LIVE TV that NIS will issue its official statement on the matter.