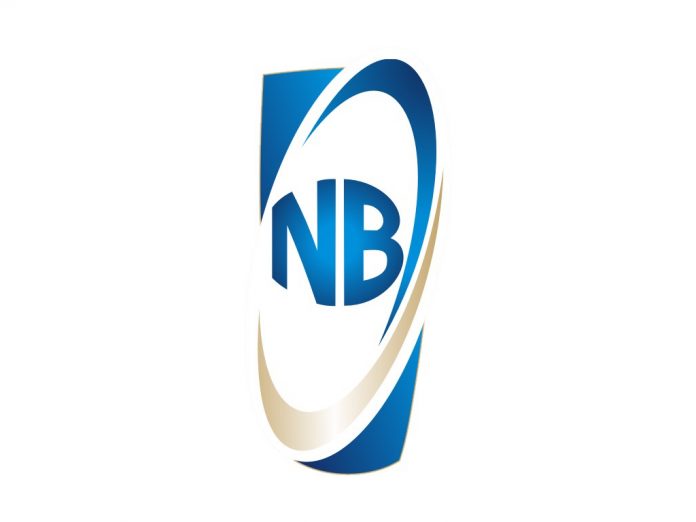 Nigerian Breweries Plc, makers of Star Lager Beer, has announced the launch of the Star Lager Millionaires Promo, a national consumer exercise designed to reward football fans and lovers of Nigeria’s premium beer brand. The mega promo, expected to be the company’s biggest ever, is billed to give out over N400 million naira in cash between June 15 and August 15, 2018.

“Since 1949 when the first Star bottle was produced, the brand has always been about celebrating the unity of Nigeria, rewarding and enabling the passion of Nigerians, and supporting the team we love no matter what. It is because of this common desire for success and love for the country that we have launched the Star Lager Millionaires Promo across the entire country.”

Thousands of consumers from across the country are expected to win instant airtime, plus whooping cash prizes of N1 million, N2 million, N5 million and the mega dream cash of N10 million naira. These are in addition to millions of free drinks and other items up for grabs.

The announcement of Star’s Millionaires Promo also comes on the heels of its launch of special edition bottles, which were released in honour of Nigeria’s national football team, the Super Eagles, who are currently in Russia for the World Cup. The promo winners are expected to look under the crown corks and see a winning code that is redeemed via a USSD code of *566*20# which can be dialed on any network from all mobile phones.

Since its partnership with the Nigerian Football Federation was unveiled earlier in the year, Star Lager, the official beer of the Super Eagles, has been engaging fans in a number of activations and events, including the Star Fan Parks known for fusing music, party and live viewing experience that were held in multiple cities during the team’s preparations.

Also, the recently opened Super Eagles Dome in Lagos has been hosting fans to memorable nights of football, music and fun with special appearances and analysis by Super Eagles legends, and performances from top entertainers such as Ice Prince, MI, Small Doctor, DJ Neptune, DJ Big N and many others.