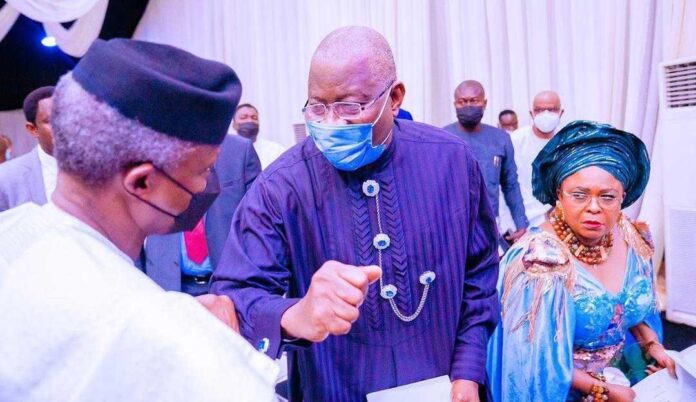 Top political officials and other prominent Nigerians from all walks of life, on Saturday identified with the former Governor of Ogun State, Otunba Gbenga Daniel at the Holy Matrimony of his daughter, Kehinde Abioye Daniel and her husband, Adebola Tokunbo Williams.

The ceremony which was held at the Federal Palace Hotel, Victoria Island, Lagos, witnessed the presence of prominent Nigerians including the Vice President, Professor Yemi Osinbajo; former President, Dr Goodluck Jonathan and his wife, Patience Jonathan. 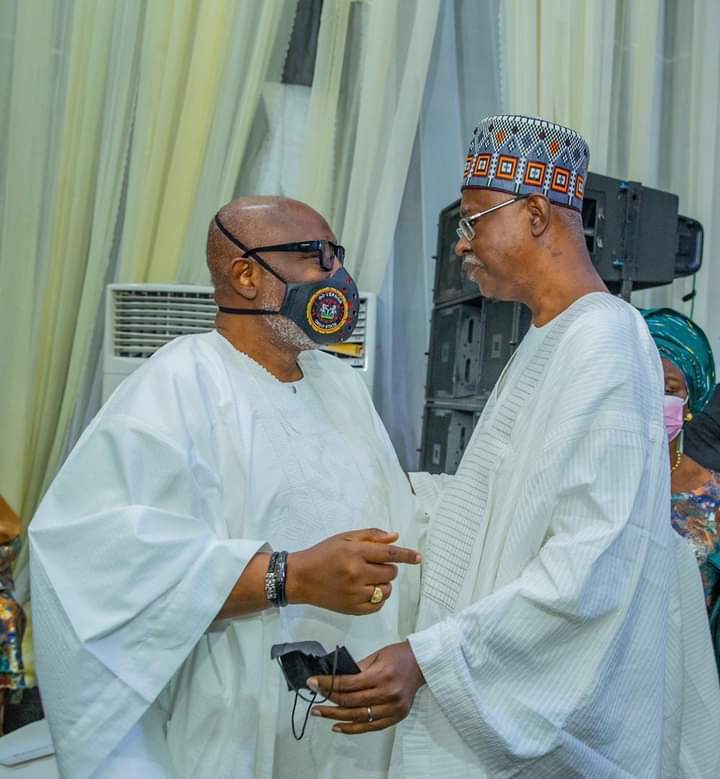 Preaching during the holy matrimony, the Prelate of the Methodist Church of Nigeria, His Eminence, Dr Samuel Chukwuemeka Kanu counselled the newly wedded couple to toe the path of God in order to enjoy a successful marriage.

Other dignitaries at the Church Service included Pastor Tunde Bakare, Hon Minister of State for Health, Sen.Olorunimbe and several others. 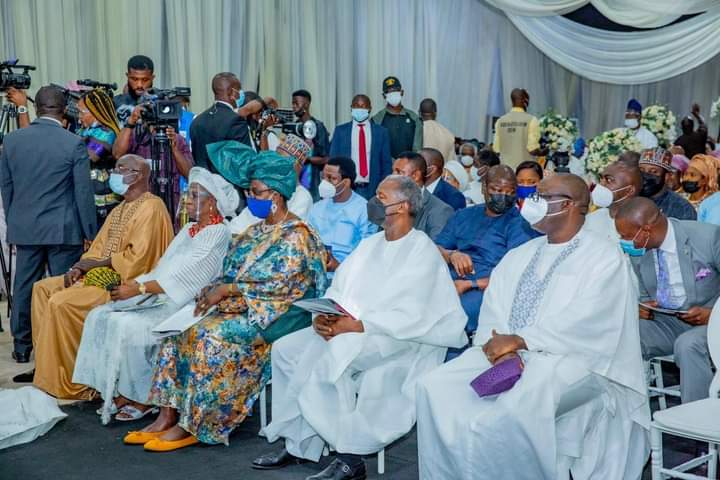 How husband caught with side chic announced wife’s death...