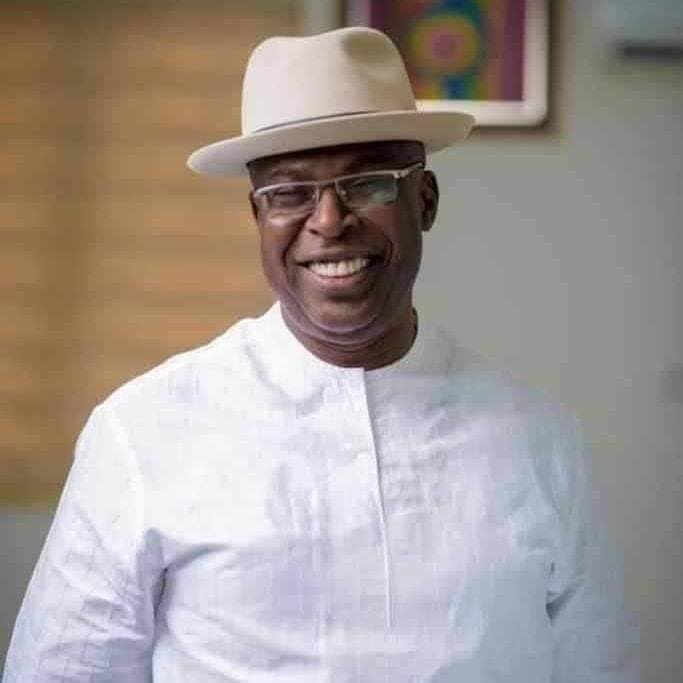 The House of Representative Member Representing Southern Ijaw Federal Constituency Hon. Preye Influence Goodluck Oseke as Congratulated the leader of APC in Bayelsa State and also Former Governor in the State Chief Timipre Sylva on his nomination as minister by President Muhammadu Buhari.

Sylva was nominated alongside with 42 others as Ministerial Nominees by President Buhari on Tuesday.

While congratulating a Leader, Oseke describes Sylva as dynamic Leader and competent for the task ahead.

“It is with great pleasure that I received the news of His Excellency’s nomination as Minister of the Federal Republic of Nigeria. By nominating Chief Timipre Sylva, Mr. President has obviously made an excellent choice  based on competence and experience”

“While wishing our amiable leader a successful screening at the Senate. I heartily congratulate him on this very well deserved appointment. I have faith in the success that will be recorded in this new national assignment”