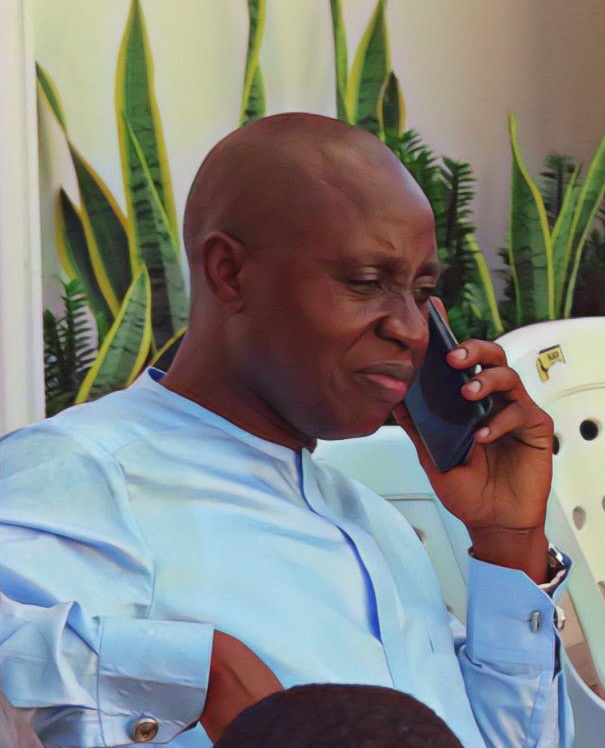 Hon. Oseke describes the election as a turning point in the politics of Bayelsa state, extends gratitude to Bayelsans.

I convey my hearty congratulations to the Bayelsa State governor-elect, Chief David Lyon and his deputy governor-elect, Sen. Degi Eremienyo on their landslide victory in the just concluded November 16th election.

Your victory is a reflection of the desire of Bayelsans to be liberated from the shackles of poverty and misery that has characterised the outgoing administration. It is therefore a victory for all Bayelsans irrespective of their political leanings.

This is a wakeup call on all political office holders, to make service to the people a topmost priority, as they are the determinant of victory in any electoral contest. Where the people are displeased, their displeasure shall be expressed through the ballot as we just witnessed in the recently concluded election.

I have no doubt whatsoever that you possess the wherewithal to deliver to Bayelsans, people-centred policies that would bring about the much desired social and economic development in the state. And I trust you not to disappoint Bayelsans for the faith they have expressed in your ability to take the state to the next level of development and prosperity.

I also want to profoundly appreciate the Independent National Electoral Commission (INEC), ably led by Prof. Mahmood Yakubu for conducting a free and fair election and all the security agencies for ensuring peace and orderliness during the election, thereby providing the enabling environment for Bayelsans to fully and freely express their franchise.

”A better Bayelsa will emerge under Lyon administration” – Chief Ibokolo

Latest News SAINT MIENPAMO - January 20, 2020 - 10:49 am
0
The Supreme Court has just affirmed the election of Governor @AWTambuwal as the duly elected Governor of Sokoto State.

Dickson shares his concerns as Lyon takes over Feb....

Why Oshiomhole Can No Longer Function As National Chairman...