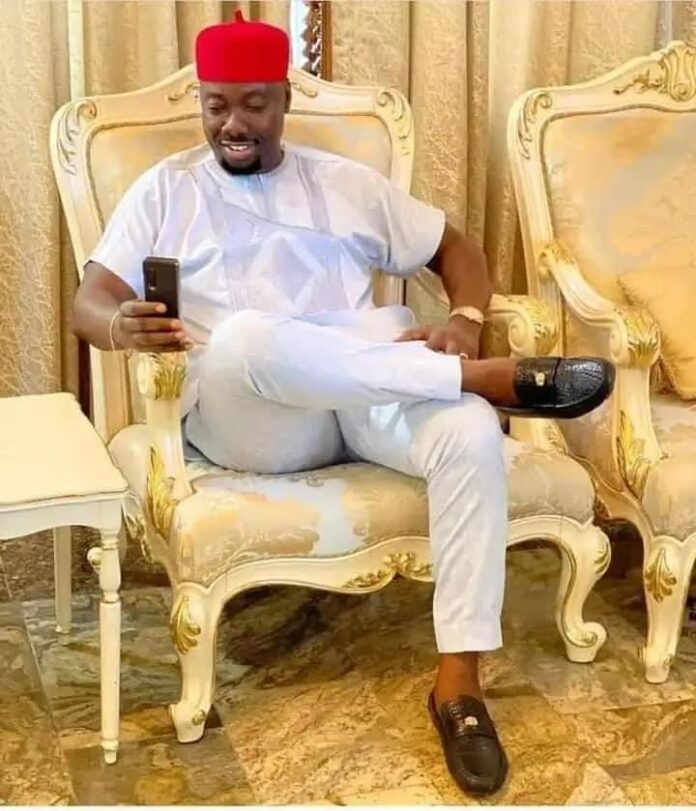 Obi Cubana has announced N1m empowerment for 300 youths in his community after his mother’s burial.

He reportedly announced the N300m giveaway during the thanksgiving service on Sunday July 18, 2021.

Obi Cubana has been trending on the social media for the past three days. Although some persons have described his action as anti-social life and thereby affecting the minds of youths.

However, another group of persons have commended his philanthropist lifestyle as as good one for Nigeria.

It also featured a show of Naira and Dollar reign.