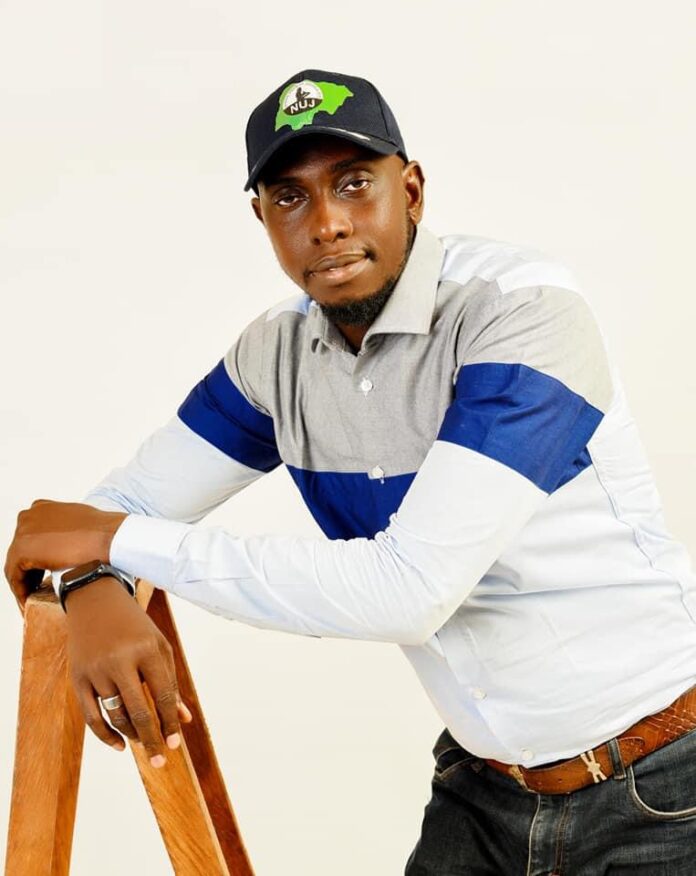 Numonengi of the Nigerian Television Authority Chapel won the election polling a total of 241 votes to defeat his opponent Nelson Agadi of Niger Delta television chapel who got 90 votes.

The election which was observed by representatives of the Ijaw Youth Council(IYC), National Youth Council of Nigeria(NYCN) and Bayelsa Vigilante Service had 440 delegates accredited, while a total of 333 votes were cast with 2 void votes.

Numonengi in his acceptance speech thanked all that voted for him and promised to carry everybody along.

“I’m very grateful to all that voted for me. All of us have won. No victor no vanquished. I promise to continue to operate an open door policy and carry everybody along,” he said

Numonengi, eight others jostle for Bayelsa NUJ seats ahead of 3rd of November poll