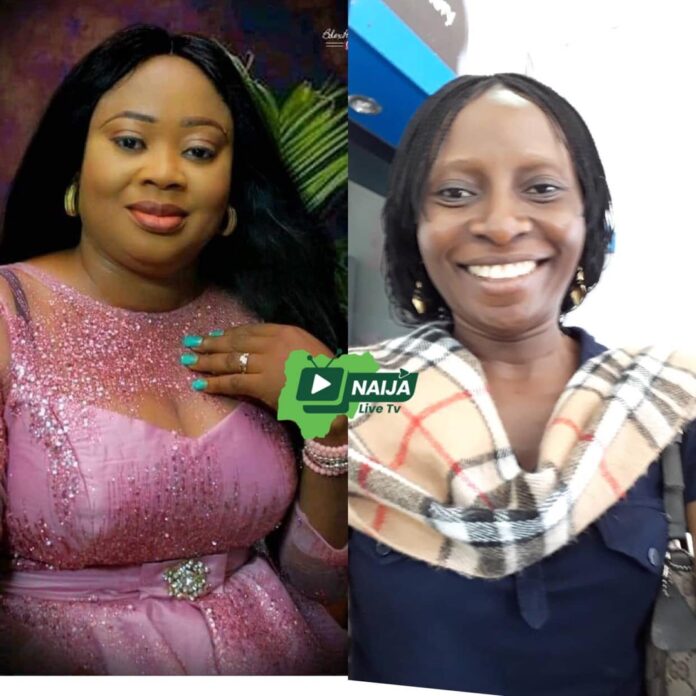 Multiple Sources close to the Honorable Commissioner for Education, Bayelsa State Hon. Gentle Emelah has debunked reports of a purported romance between himself and the estranged wife of the former rector of the Bayelsa Institute of Tourism and Hospitality Management Mrs Tombra Eyeoyibo Johnson and the alleged attack by the wife of the Honorable Commissioner Mrs. Omele Emelah on Mrs Tombra Eyeoyibo Johnson as fabricated, baseless and intent to blackmail his person.

Speaking with NAIJA LIVE TV, a close Source to the Honorable commissioner who would not want his name publish disclosed that no such thing happened in the office as claimed by some quarters of the media. That such stories were cooked up to blackmail and tarnish the outstanding reputation of the Honorable Commissioner for education, Hon. Gentle Emelah.

“Hon. Emelah had in no time asked the embattled woman to report to duty on Saturdays and Sundays as reported.”

“To put the record straight, the Honorable Commissioner is not having any amorous relationship with Mrs. Tombra Eyeoyibo Johnson as widely reported on the social media”

“The Commissioner’s wife Mrs. Omele Emelah did not in any occasion stormed the office of the commissioner which is located at Education House besides sport complex to physically attacked his personal secretary Mrs. Tombra Eyeoyibo Johnson”

“I can tell you categorically that such reports we’re cooked up by blackmailers to tarnish the outstanding reputation of Honorable commissioner Hon. Emelah“

It should be recalled that the social media space in Bayelsa, went agog some days ago, when one Imomoemi Otutu posted a story allegedly accusing the Commissioner of Education, in the state of having an affair with his confidential secretary, who happens to be the wife of a former rector of the Bayelsa State International Institute of Tourism and Hospitality (IITH).

In a disclaimer signed by Onisoman Kos-Ikah, his media assistant, Hon. Gentle Emelah debunked the story stating that he is being blackmailed.

“Let it be known that the said man alleged to be crying out has at several times expressed sadness and frustration that his inability to take financial responsibility of his home following his loss of job, which has affected his state of mind, fractured the once cordial and peaceful relationship with his wife and made her disrespectful.

“For the avoidance of doubt, the Commissioner does not have any amorous relationship with the said man’s wife other than that she is a staff in his Ministry,” the disclaimer reads in part.

It could be recalled that NAIJA LIVE TV had on January 10,2022 published an article stated that Mrs. Omele Gentle Emelah, wife of the Honourable Commissioner of Education in Bayelsa State allegedly attacked and chased Mrs. Tombra Eyeotibo Johnson, a staff of the ministry of Education out of her office for allegedly having amorous relationship with the Honourable Commissioner.

In depth investigation carried out by NAIJA LIVE TV further discovered that the Commissioner’s wife, Mrs.Omele Gentle Emelah did not at anytime attack or Chase out Mrs.Tombra Eyeoyibo Johnson out of her office for Tonbra allegedly having amorous relationship with the Honorable Commissioner.

The Management of Otingbi’s Media (Owners and Operators of NAIJA LIVE TV therefore wholeheartedly regret the embarrassment the said publication must have caused the Honourable Commissioner of Education-Mr. Gentle Emelah, his wife-Mrs.Omele Gentle Emelah and Mrs.Tonbra Eyeoyibo Johnson as well as the general public.

Contrast and Convergence in Nation Building: A Post Mortem...

Timi Frank condemns arrest of Journalist in Bayelsa by...