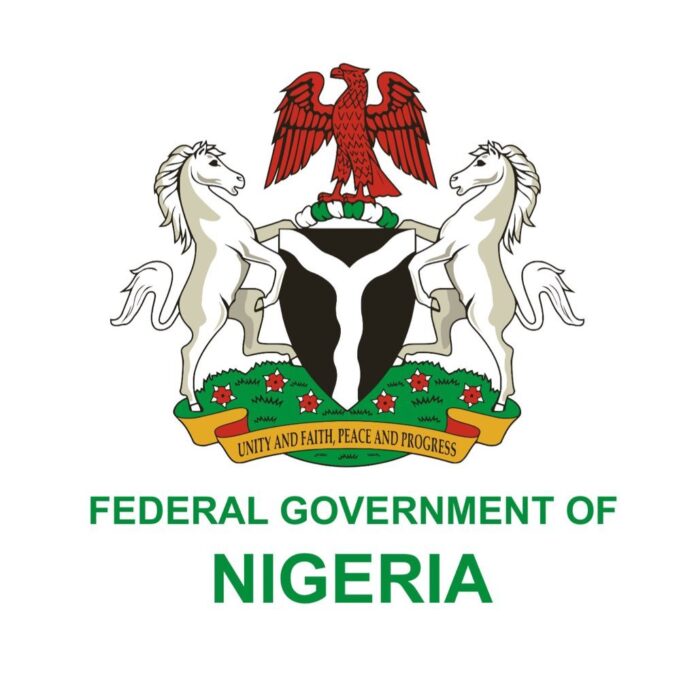 The Nigerian Government has announced the approval of a new policy for tollgates across the country.

This was disclosed by Nigeria’s minister of works and housing, Babatunde Fashola on Wednesday after a federal executive council meeting.

The source gathered that the executive council granted approval of the ‘Federal Roads and Bridges Tolling Policy and Regulations’.

The policy states that Nigerians are to pay tolls for using any federal road in the country. Only Bicycles, Tricycles, Motorcycles, Diplomatic vehicles, Military and Paramilitary vehicles are exempted.

FLASHBACK: We Don’t Have Power, Have Darkness Because We Have Incompetent People In Power, Fashola Said In 2015

Fashola used to be our tennis ball boy at Shell — Asobele

Buhari has no time for letter writing – Fashola