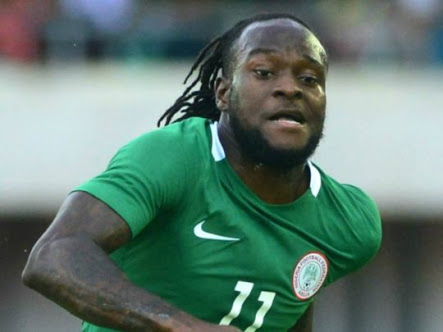 Head coach of the Super Eagles, Gernot Rohr, is considering leaving Victor Moses out of his starting XI, for their final Group D clash with Argentina.

Nigeria only need to avoid defeat, to qualify for the round of 16 and hope Croatia beat Iceland in the group’s decisive encounters on Tuesday. Both matches will be played concurrently.

Ahead of the game, Rohr is worried by Moses’ attitude, as the Chelsea player has failed to play a pivotal role at the tournament. 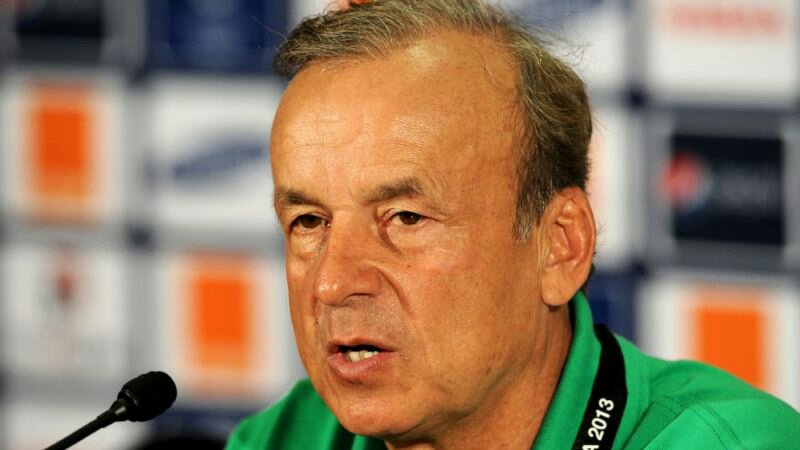 For the second Group D game against Iceland, Rohr was forced to switch to a 3-5-2 formation, with Moses playing as a wingback and captain John Mikel Obi dropping deep in midfield.

But Moses apparently did not like the decision that restricted him from “expressing his talent”.

Although Rohr told reporters afterwards that he was satisfied with the player’s display against Iceland, but he showed his frustration during the match, with Moses strolling back after misplacing a pass or losing the ball. 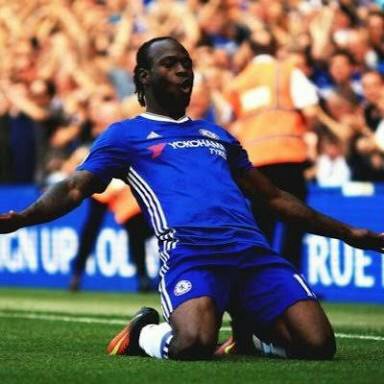 The Guardian also claims that Nigeria Football Federation (NFF) President, Amaju Pinnick and many other dignitaries had to go to the dressing room, to specifically convince Moses to play in the role before the game.