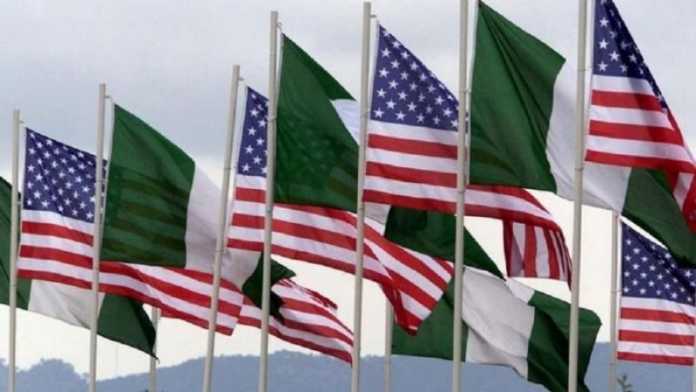 The Federal Government said it is seeking the support and collaboration of the United States in boosting food sufficiency and job creation as the country’s population increases.

The Minister of Agriculture and Rural Development, Sabo Nanono, stated this when a delegation of the United States Agency for International Development (USAID), led by the US Ambassador to Nigeria, Mary Beth Leonard, paid him a courtesy call in Abuja.

In a statement released by the Ministry, Nanono believes that the support would shore up food sufficiency and simmer down the growing unemployment rate, adding that “the first priority is to feed ourselves, produce more and create jobs which will, in turn, reduce the huge burden of unemployment.”

The Minister said that there is an on-going 4-year strategic programme in the agricultural sector, including the introduction of mechanised farming, to align the country with international best practices which are expected to enhance self-reliance and boost food production in the country.

Nanono stressed that agricultural mechanisation would encourage the use of technology, promote global best packaging of agricultural products and branding in ensuring global market penetration.

Ambassador Leonard said that “co-investment with Nigeria will focus primarily on key value chains in the agricultural sector, including maize, rice, cowpea, soybean and aquaculture.”

The Ambassador noted that “West Africa is home to many of the World’s fastest-growing economies and a rapidly expanding middle-class consumer base.”

Senate boils as Senator tackles Buhari, says “Resign now or we chase you with stones”

Wife Caught In Bed With Her Church Pastor (PHOTOS)

Maryam Sanda sentenced to death for killing husband after...