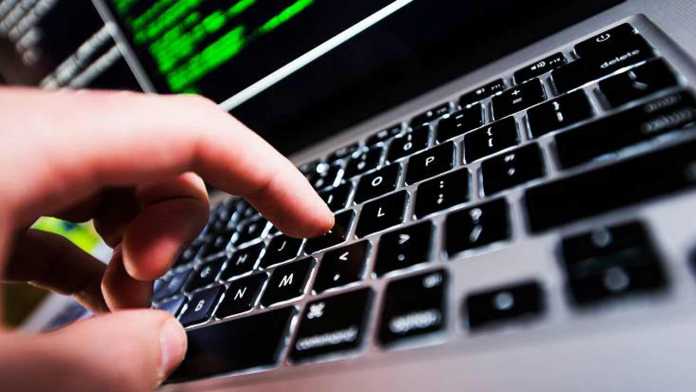 Forensic experts yesterday alleged growing cases of fraud, cybercrime and corruption in the country despite government’s effort to address these problems.

At a press conference in Abuja, the Pro tem President of the Chartered Institute of Forensic and Investigative Auditors of Nigeria, Ayishetu Enape, said that the country’s loss to corruption “currently is in the region of trillions of naira.”

The institute said: “It is more worrisome to know that despite the Federal Government’s renewed efforts in tackling fraud, corruption and cybercrime, very little result has been achieved, especially in the area of securing conviction against perpetrators of fraud in Nigeria.

“This is because many of the cases, especially the high-profile ones, are either thrown out for want of evidence or are unnecessarily delayed and stuck in court for years, due to one reason or the other,” Enape said.

According to the institute, whose bill awaits assent by President Muhammadu Buhari, forensic investigation remains one of the potent means by which the country can tame the growing cases of fraud, cybercrime and corruption.

Enape stated that fraudsters could only be prevented if those who commit crimes are prosecuted with forensic evidence, stressing that the application of forensic investigation would create no hiding place for corrupt citizens.

Citing data from the Nigerian InterBank Settlement System (NIBBS), which show that Nigerian banks lost N12.30 billions to fraud in the past four years, and other data, which show that fraud volume in the banks increased from N1.461 billion in 2014 to staggering N23.043 billion in 2017, Enape said: “the situation right now is worse than the above analysis because fraud volume in Nigeria has now moved to trillions, and no longer in billions.”

On the bill for an act to establish the Chartered Institute of Forensic and Investigative Professionals of Nigeria (CIFIPN), which is now before the president for assent, Enape said it was important “to clarify that CIFIPN is neither an accounting body nor coming as a duplicate to the functions of any existing accounting bodies in Nigeria.”

Meanwhile, the Independent Corrupt Practices and other related Offences Commission (ICPC) said it had sent an invitation letter to the suspended Chairman of the Special Investigation Panel for the Recovery of Public Property (SPIP), Okoi Obono-Obla.

The spokesperson of the commission, Rasheedat Okoduwa, told The Guardian yesterday in Abuja that the letter was sent through the office of the Solicitor General of the Federation.

On when Obono-Obla would report to the commission, she said: “He would have been given the letter stating the date and time to come because when we invite anybody, we don’t leave it open- ended, it is always within a particular time frame. When other developments occur, we will let you know, but he has been invited,” Okoduwa said.

President Muhammadu Buhari on Wednesday ordered the suspension of Obono-Obla as the chairman of the panel.

The presidency said the “suspension shall be in effect until the conclusion of ongoing Independent Corrupt Practices and other related Offences Commission (ICPC) investigations into a number of cases relating to Mr. Obono-Obla.”

The suspension came after an extensive investigation conducted into Obono – Obla ‘s academic credentials by the anti-graft agency.

He is facing allegations of certificate forgery and other corruption-related charges. On Friday, his office located in Asokoro was sealed by some armed police officers.

Obono-Obla, however, in a statement said it was difficult to know why his office was sealed because of the Eid-el-Kabir holidays. He alleged that some highly placed Nigerians “wishing to protect some persons under investigation were arm-twisting the panel officials, thereby distracting the panel from carrying out its lawful mandate.”

According to him, the panel has examples of many high-profile cases in which misappropriated public funds were traced to the personal bank accounts of public servants, and rather than explain the sources of the funds, they resort to false petitions and unfairly attacking the officials of the panel

‘How Life threatening surgery kept me away from last...

Presidency Reveals why Outgoing Governors Will Face Trial After...

VIDEO: Over fifty Bayelsans Died during the Guber Election-...