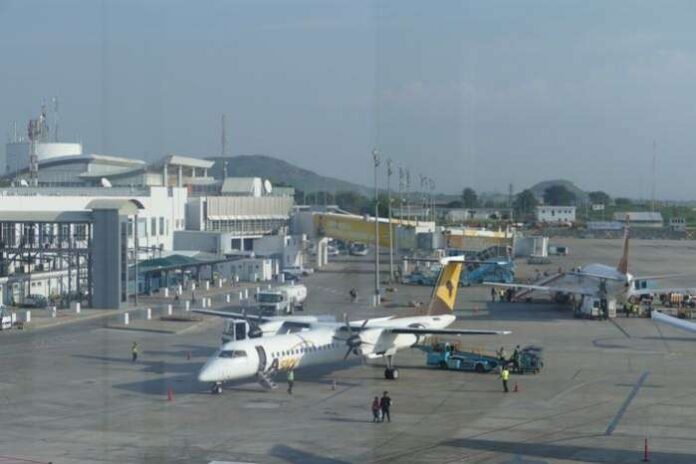 Manpower development is critical to the growth of the Aviation business. It is on that note, that the Federal Government made changes in the administration of the agencies, parastatals and other departments in the system recently.

Experts had earlier warned that unless the necessary steps are taken, the aviation industry in Nigeria would be left with a dangerous vacuum in the workforce, which may affect the system adversely.

The Secretary-General of the Association of Nigeria Aviation Professionals, Comrade Abdulrasaq Saidu, who made the observation, has warned that the union is disturbed about the vacuum that will be created by the mass retirement of workers in the aviation industry.

However, the Federal Government on Wednesday took a bold move and made changes in the system. In the exercise, some directors were reappointed, some were eased out of the system while others got redeployed to other departments. Also affected are aides to the Minister of Aviation, Hadi Sirika.

The Managing Director of the Nigeria Airspace Management Agency (NAMA), Capt. Fola Akinkuotu, was replaced with a former Director of Operations in the agency, Mr Lawrence Pwajok, after Akinkuotu’s five-year tenure ended on Sunday, January 9, 2022.

Pwajok, who retired from the service in December 2021, is expected to oversee the Office of the Managing Director. He was directed to do so in a letter emanating from the Ministry of Aviation, Human Resource Management FMA/ PS/ APPT/ CEO/014/1/23 and addressed to the managing director/ CEO of the agency.

Addressing the immediate past managing director, the letter continued, “You are to kindly accord the director all the necessary support and cooperation he needs while overseeing the office. While thanking you for your usual cooperation, please accept the esteem regards of the Honourable Minister.” It concluded.

The letter signed by the Director, Human Resources Management, S.D. Muhammed and dated January 12, 2022, with reference number FM/PS/APPT/CEO/014/1/12 addressed to the Managing Director of FAAN, Capt. Rabiu Yadudu and obtained by Aviation Metric, also stated, ‘I am directed to inform that the Minister of Aviation has approved the re-appointment and redeployment of Directors and Special Assistants in the office of the Minister and the agencies as indicated in the attached list.

“Officers deployed to the Minister’s Office are to continue to draw salaries and other entitlements from the agencies of deployment. I am also requesting that all handing and taking over exercise where applicable be completed before the close of work on January 21, 2022”.

The same goes for Sani Bilikisu and Ajiboye Isiaka, who both retained their positions as Director of Finance and Accounts and Director, Airworthiness Standards, respectively.

Musa Mai Sallau, who was first appointed as a director in May 1990 got reappointed as Director, Human Resources in the Nigerian Airspace Management Agency (NAMA).

Alhaji Umar Farouk Ahmed retained his position as Director, Engineering and Electronics, NAMA, while Pwajok Lawrence Mathew, who retired after 35 years of service, was re-appointed as a director and he has been asked to oversee NAMA days after Capt. Akinkuotu’s first tenure of five years ended last week.

Hauwa Usman Usara was posted to head the Legal wing of the airspace agency.

In FAAN, Anozie Hanarius was reappointed Director, Human Resources, while Aboderin Adenike retained her position as Director, Finance and Administration.

At the Accident Investigation Bureau (AIB), Capt Dayyabu Danraka, who was first appointed as Director of Operations, got his appointment confirmed and retained his position.