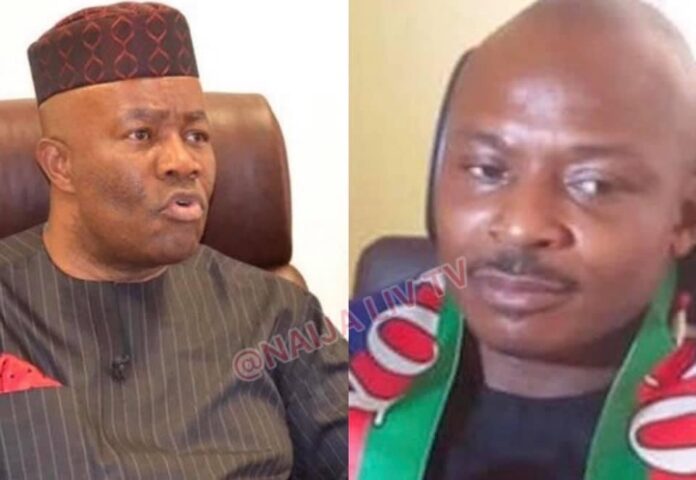 The Ijaw Youths Council (IYC) Worldwide has called on the Federal Government and the Minister of Niger Delta Affairs, Senator Godswill Akpabio, to honour the June deadline agreement reached with stakeholders on the constitution of the substantive board of the Niger Delta Development Commission (NDDC).

The IYC in a statement signed by its President, Peter Timothy Igbifa, said in a statement in Port Harcourt, Rivers State on Wednesday  that the youths would not accept anything other than constituting the board before the end of June as agreed with the stakeholders.

Igbifa told President Muhammadu Buhari that anybody suggesting the extension of the current arrangement in NDDC till July ending was an enemy of his administration.

He insisted that any politician or a member of his cabinet trying to give reasons for any extension simply desired to plunge the Niger Delta, the mainstay of the country’s economy, into avoidable crisis.

Igbifa insisted that the stakeholders, who met and agreed on the current deadline should not be taken for granted because of the greed of one individual.

The IYC boss said it was no longer tenable to continue to use the ongoing forensic audit of the commission to perpetrate the ongoing injustice in NDDC.

He said: “We are calling on President Muhammadu Buhari to honour tye agreement between the Niger Delta stakeholders and the federal government on the constitution of the NDDC substantive board before the end of this month.

“Any attempt to demand extension of the ongoing anomaly in NDDC will be resisted vehemently by our youths. It is expected that by now the Federal Government will have released the list of the board nominees. But up till now nothing has happened and the time left is highly reduced.

“What is coming if this agreement is not honoured is unimaginable. Our youths are ready to totally shut down the region this time around. No politician will be allowed to continue playing with the sensibilities of the people of the region”.

Niger Delta: US based group commend NDDC over payment of outstanding debts to contractors

Group calls for inauguration of NDDC board cleared two years ago