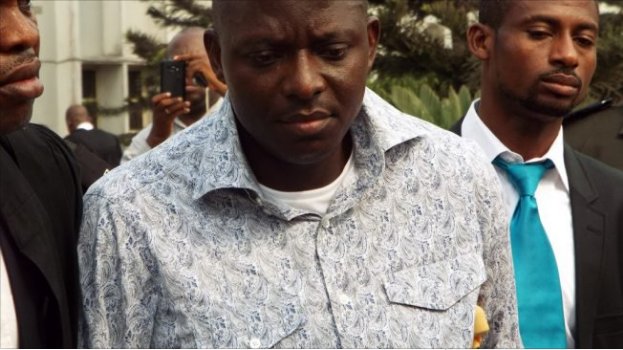 Patrick Akpobolokemi, ex-director general of Nigerian Maritime Administration and Safety Agency (NIMASA), has been acquitted of a N2.6 billion fraud charge by the Lagos division of the appeal court.

Yargatta Nimpar, judge of the appeal court, upheld the no-case submission filed by Akpolokemi, after it was dismissed by a high court in October 2017.

The Economic and Financial Crimes Commission (EFCC) had in October 2015 arraigned Akpobolokemi and five others on a 22-count charge for allegedly diverting N2.6 billion from NIMASA’s coffers between December 2013 and May 2015.

The commission had said the funds were approved by ex-President Goodluck Jonathan for the implementation of a security project and the disbursement sanctioned by him. Akpobolokemi was the head of NIMASA at the time.

Following an appeal by the defendants, the court of appeal discharged and acquitted Akpobolokemi of the entire 22-count charge.

The five other defendants were, however, not discharged by the appeal court which upheld the high court’s ruling that they had a case to answer.‎

Unaudited accounts: Reps Set to Probe Sacked NIMASA DG, others ….Say they must render their stewardship to Nigerians ..threaten warrant of arrest if..