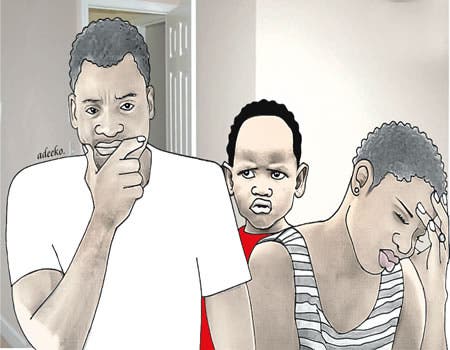 A WOMAN has been ordered by the court to compensate her former husband with K4,000 following her confession that he was not the biological father of the child she gave birth to while they were still married.

Melody Kafula revealed in the Kabushi Local Court, Zambia that she was three months pregnant for another man when she was dating Gershom Mumbi.

She said her parents forced her to marry Gershom after she slept out at his house.

Melody said Gershom knew that she was carrying another man’s child but still accepted responsibility for her pregnancy.

“When we were dating, I slept out at his place and that’s how my parents told him that he was supposed to marry me for keeping me at his house,” she said.

Melody said she was in a relationship with a truck driver, who impregnated her before she started dating Gershom.

She told the court that she reconciled with the truck driver after she started experiencing problems in her marriage with Gershom.