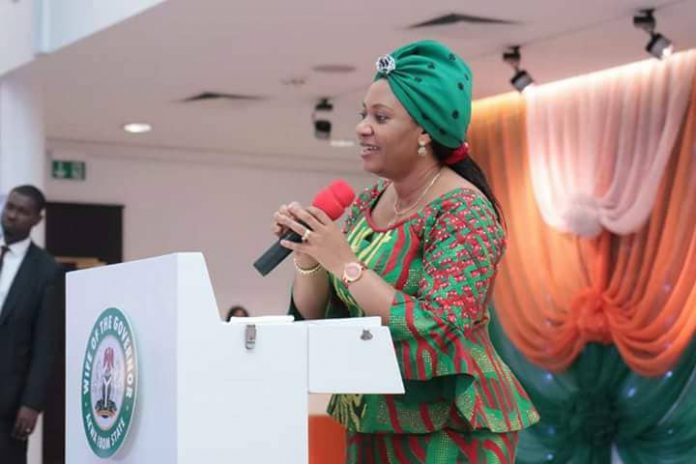 The wife of Akwa Ibom State governor, Mrs. Martha Udom Emmanuel has expressed deep concern over the decay in family values, calling on all especially mothers’ to live up to their roles as custodians of family ethos. 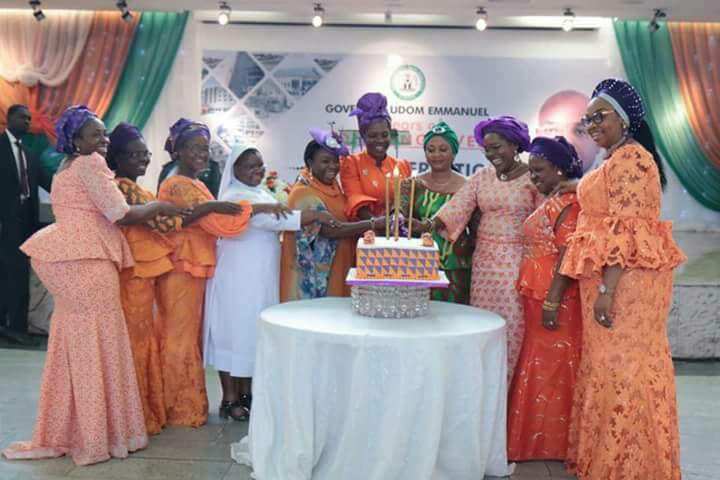 Speaking Thursday during the Women Monthly Prayer Summit held at the banquet hall of government house, Uyo, the first lady asserted that as mothers’; it is pertinent to engage in healthy conversations with children to ascertain their wellbeing, as good communication edifies and adds value to the family.

She alluded to the fact that most depressed children on the streets are victims of failed families, saying the need for mothers’ to rise up to their responsibilities of building sound morals in children cannot be overemphasized . 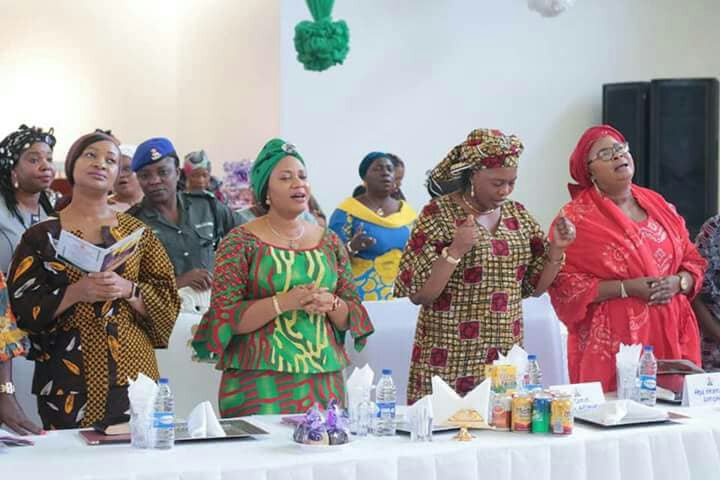 “In my recent visit to one of the remands homes in the state, what I saw was not palatable at all. What are children as young as 10 years old doing on streets? Most of them when I interrogated said they left their homes because they were not taken care off by their parents.” Said Mrs. Emmanuel

The governor’s wife added that these children when left to be alone fall prey to marauders who feed on them for selfish gains, saying that all hands must be on deck to curb the increasing rate of the anomaly.

Speaking further, Mrs. Emmanuel appreciated God for three years of uninterrupted prayer meetings by the women which she said has contributed immensely to the successes recorded by the administration of Governor Udom Emmanuel. 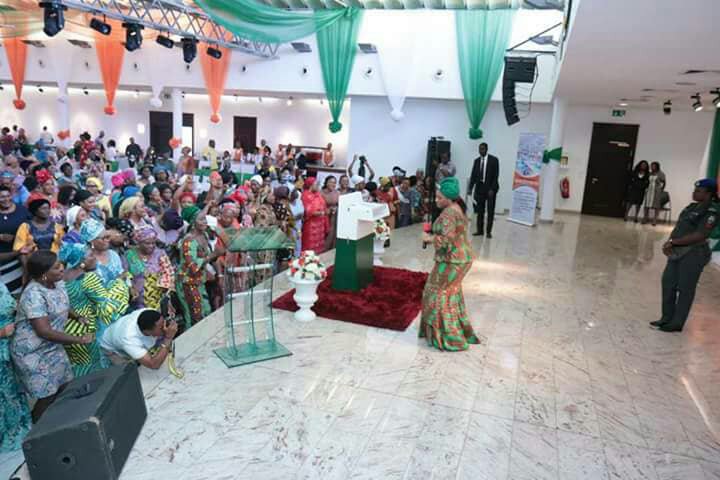 She specially commended the coordinator of the prayer meeting, Pastor Utibe-abasi Eno and by extension members of the team for always standing in the gap and interceding for the peace of the state through prayers.

The wife of state chief executive who also urged the women to get registered and have their PVC’s in order not to disenfranchised themselves, stated that INEC has since called for the collection of the PVC’s by those who enrolled.

Earlier preaching on the theme: ‘The Revealed Glory’ during the assembly, the officiating minister, Pastor Charis Essienobong noted that God reveals his glory in different ways to his children.

Reading from 2nd Kings 6 vs 8, She said as Christians, Jesus is the express image of God’s glory, positing that when one receive Jesus as personal saviour, God’s glory will be revealed in you. The cleric admonished the women to be desperate for God’s glory and come with faith to see his glory.

Highpoint of the prayer summit was cutting of the cake to mark the three years of the prayer meeting under Mrs. Martha Udom Emmanuel. Special prayers were offered for the continued peace of the state, safety of Christians in the country, the first family, members of the state Executive council, as well as the church.

We’ll support whoever you pick as successor even if he’s cripple, senator tells governor