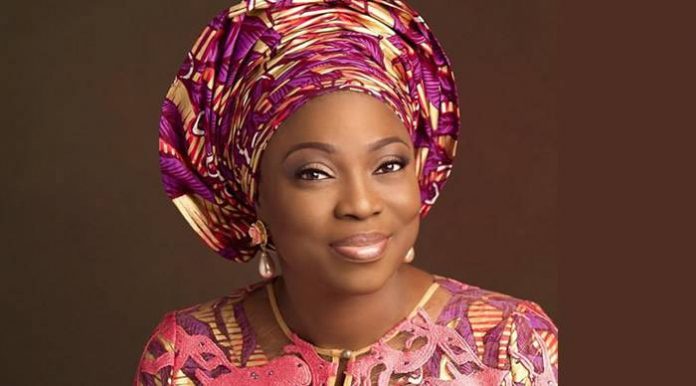 The wife of the Lagos State governor, Bolanle Ambode, has urged women to speak against domestic violence and child abuse.

Ambode said this at the Lagos Women’s Forum organised to address issues of women’s health and recurring social vices in the society.

At the forum, with the theme, ‘Woman…Your Health, Your Social Environment,’ Ambode noted that good health was a prerequisite for every other thing.

She said, “Good health is the gateway to everything. To have good health, we need to take care of our body, mind and soul.

“It is when we have good health that we can run around for business and engage in other activities.”

While condemning the spate of social vices in the state, Ambode urged the women to voice out their discontent with domestic violence, child abuse, rape and teenage pregnancy.

“They are barbaric and unacceptable; women must know their rights under the law and be vocal voices for their own cause,” she added.

Speaking at the event, the state Deputy Governor, Dr Idiat Adebule, said the forum provided a platform for women to say “enough” to challenges they were facing.

“We should no longer be stereotyped into silence but become vocal advocates for an improved health delivery system and social justice for women in Lagos State and the country,” she said.

While speaking on the topic, ‘Be the Voice against Child Abuse and Teenage Pregnancy,’ Mrs Modupeola Adebambo from the Ministry of Youth and Social Development, said children who were sexually abused tended to be sexually active and exposed to teenage pregnancy, among others.