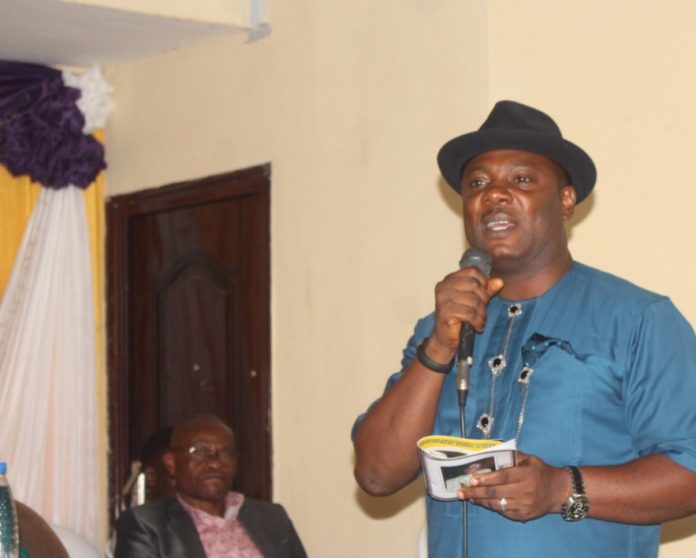 The Bayelsa State Government on Thursday said it will by September this year have at least 10,000 students in its Model Schools across the state.

The event was organized under the auspices of the Gbarian/Ekpetiama Cluster Development Board in conjunction with Shell Petroleum Development Company of Nigeria Limited, operators of the NNPC/Shell/TEPN/AGIP joint venture.

‎Obuebite who represented Governor Henry Seriake Dickson as the Special Guest of Honour, re-echoed the commitment of the Restoration government to make the education sector a model for other states.

He said every Bayelsan deserves quality education and the government is doing everything to raise ‎the standard of education by creating the right atmosphere and building sustainable structures.

The Education Commissioner explained that it is not the oil that Bayelsa is blessed with that defines the State but rather it is education, adding that in the past the state was known for militancy and other crime related cases, but that has become history.

Obuebite used the occasion to list some of the accomplishments of the government in education, such as the various scholarship opportunities, schools with state of the art facilities, and policies that have better shaped the education sector.

While congratulating the beneficiaries of the Shell scholarship, he urged them to take advantage of the opportunity and give their best and in turn also use it to better the Gbarian/Ekpetiama community and the State.

He thanked Shell for the gesture and the leaders of the community for embracing the opportunity and also encouraged them to continue to support the efforts of the government in the growth of education in the state. 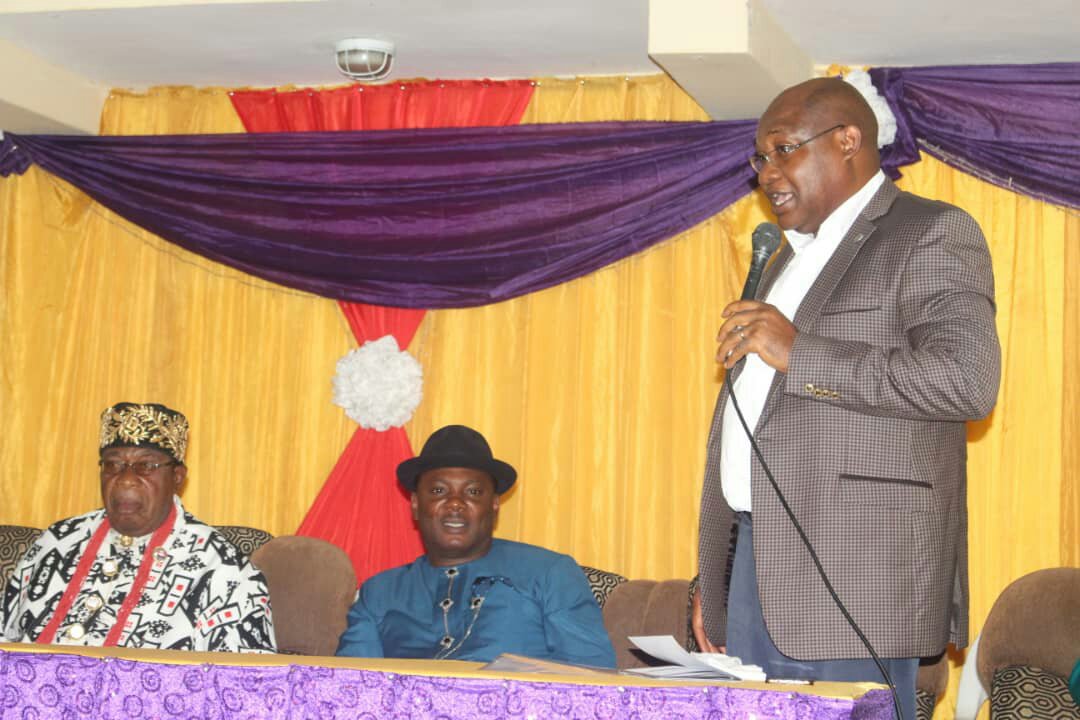 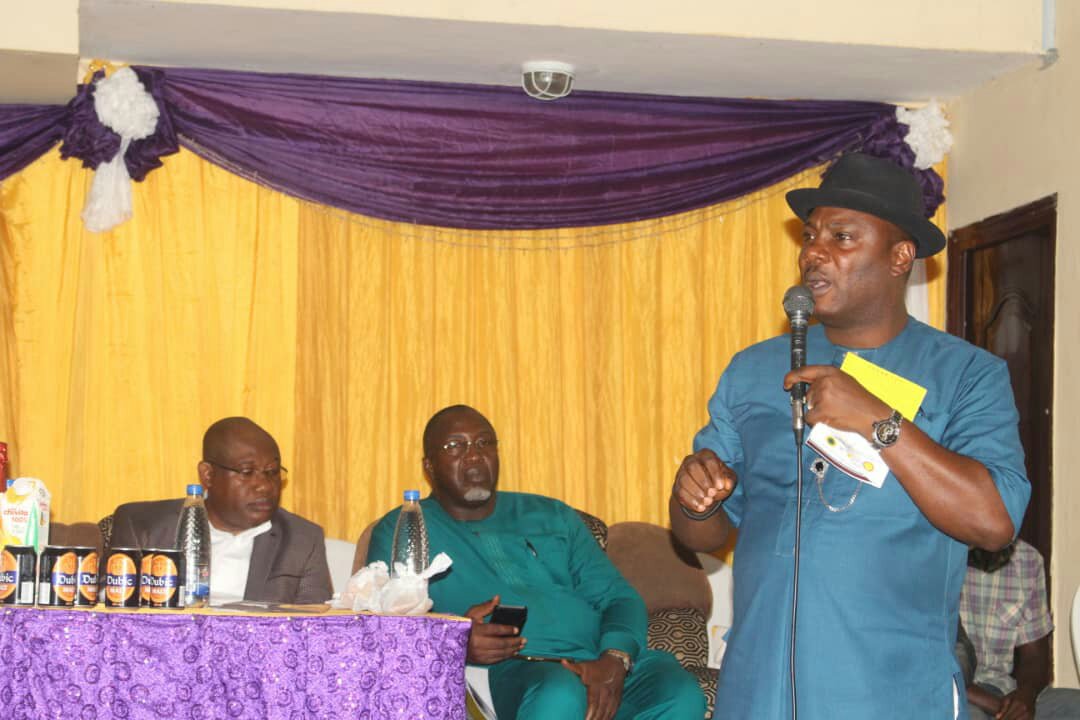 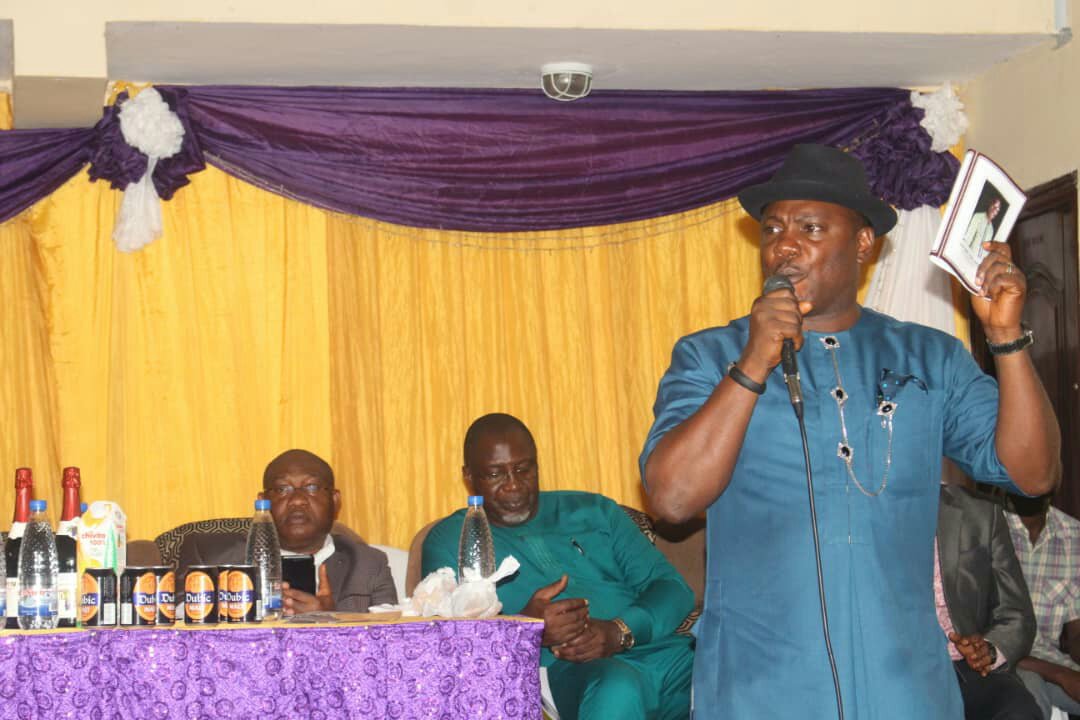 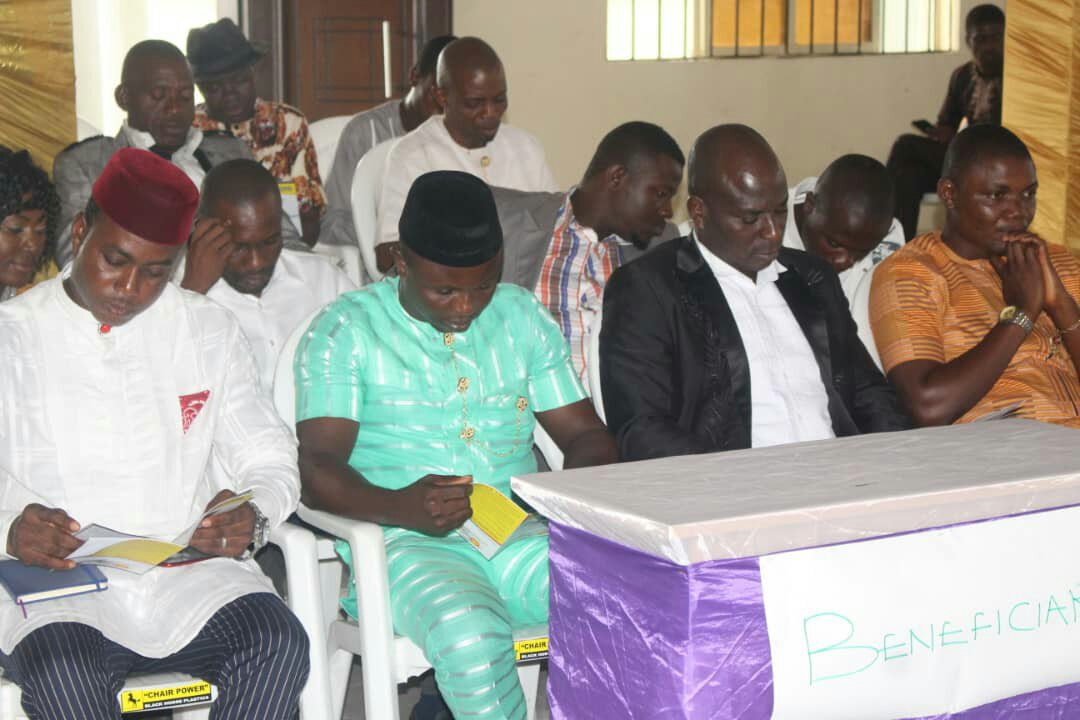 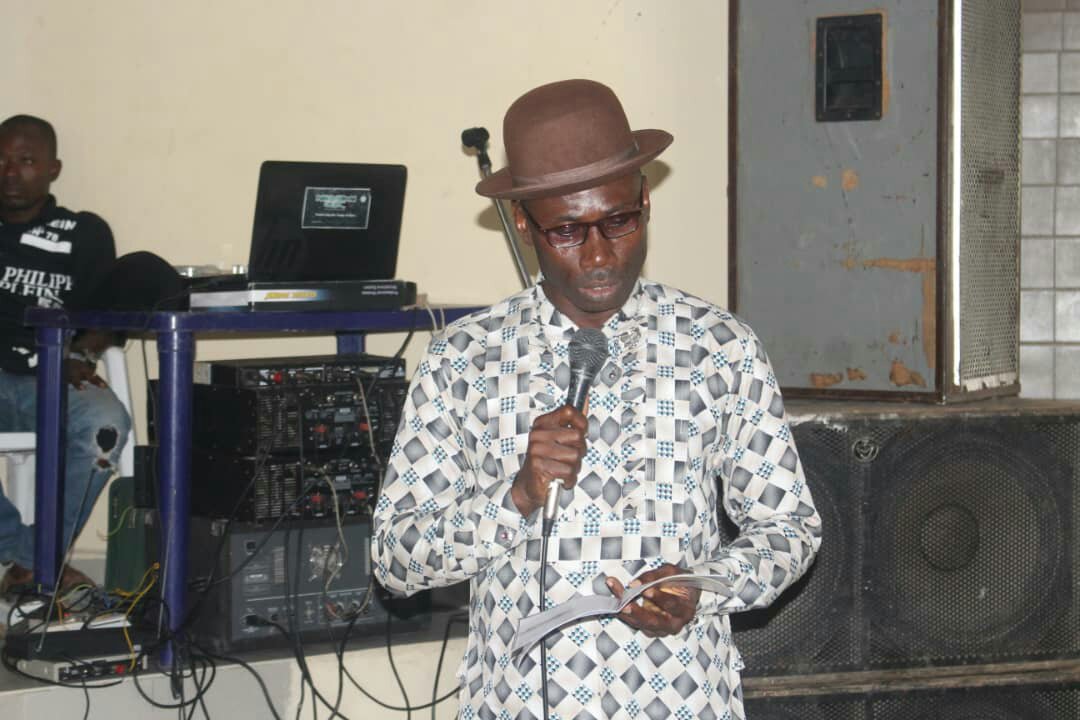 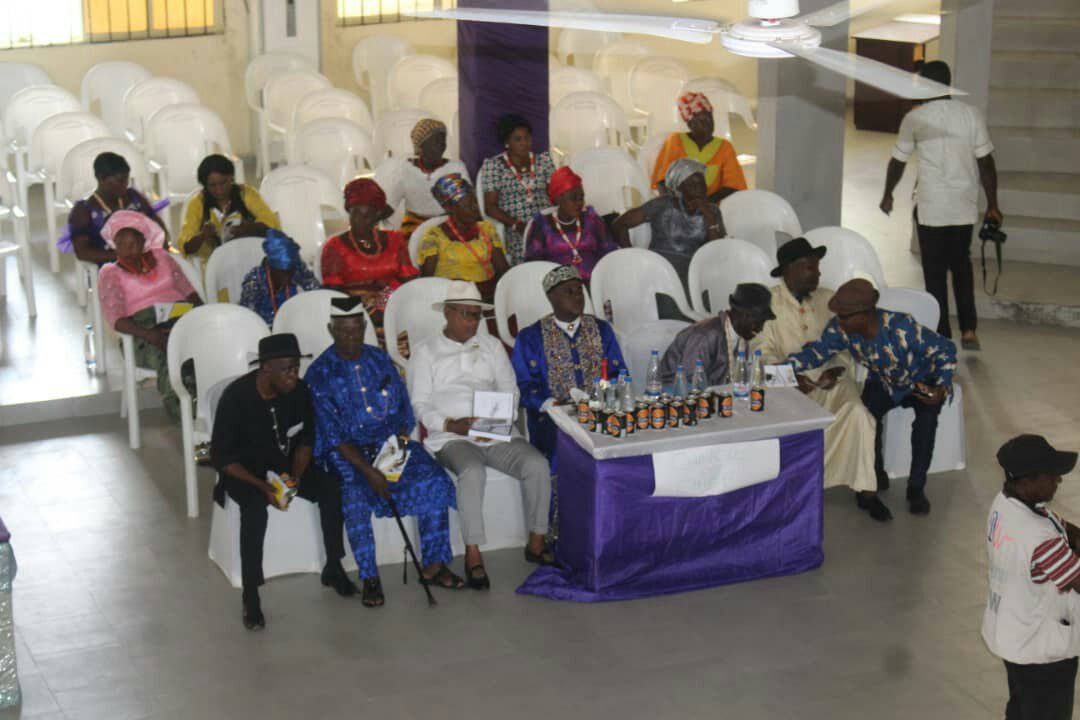 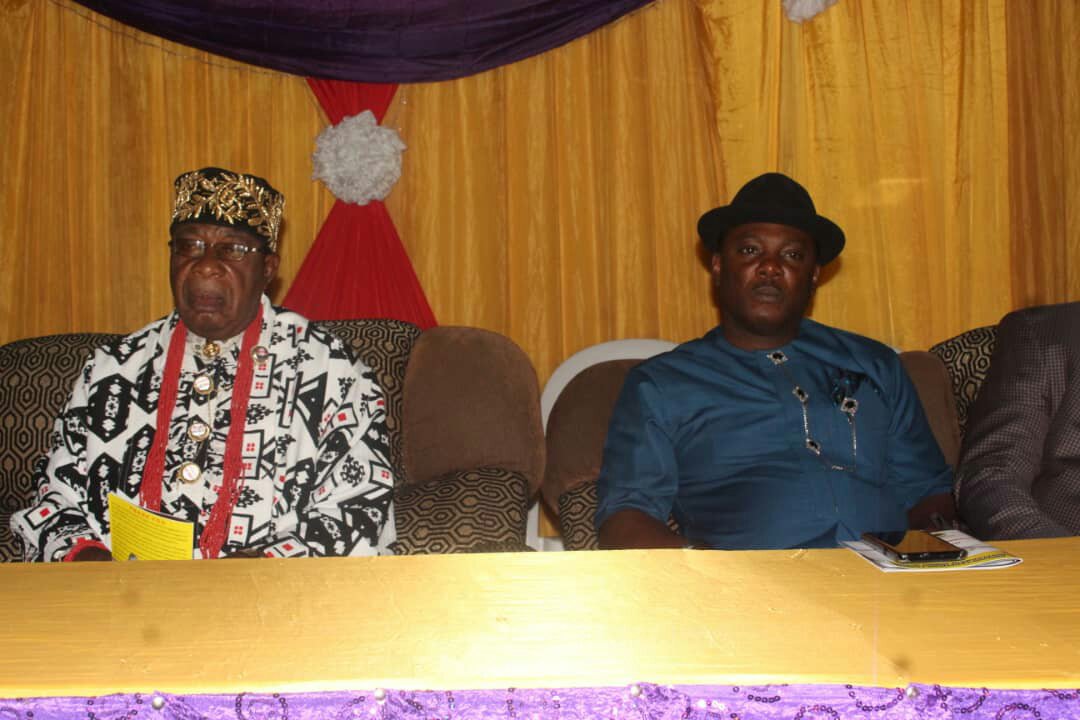 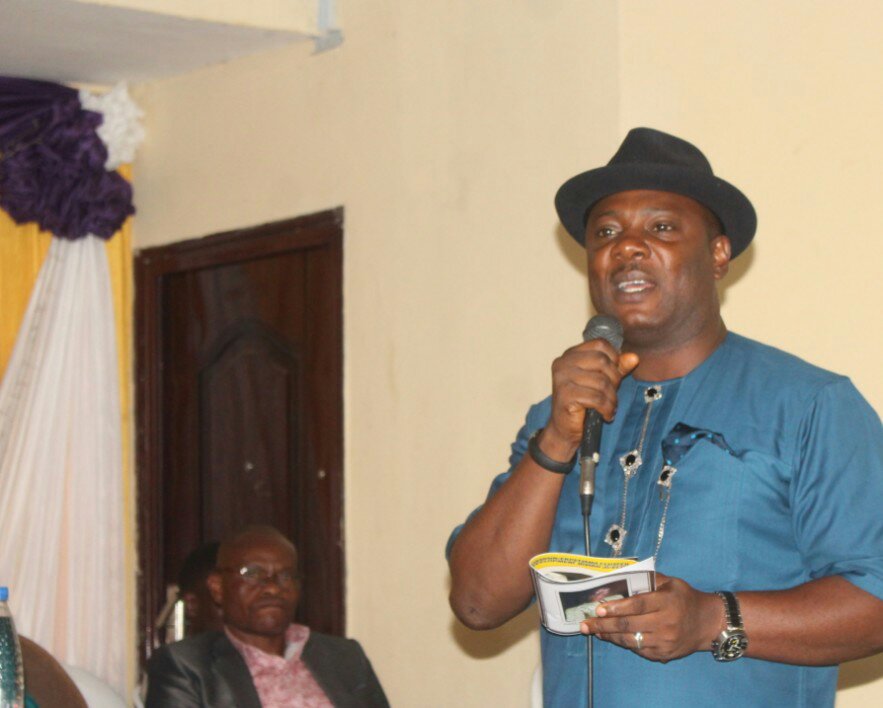 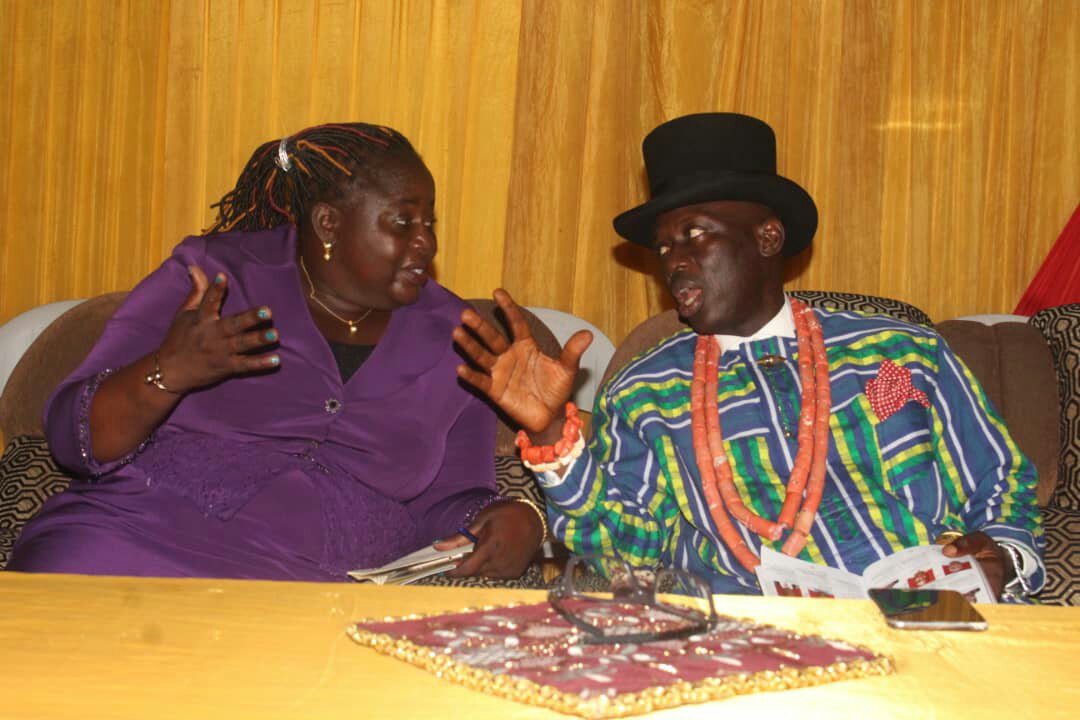 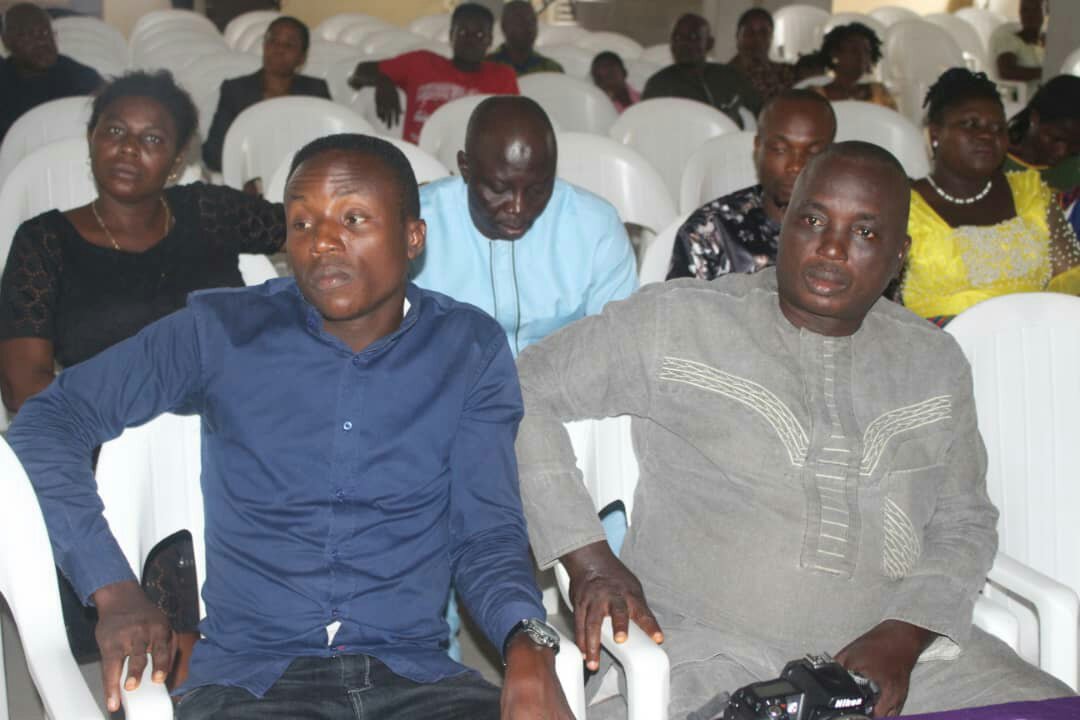 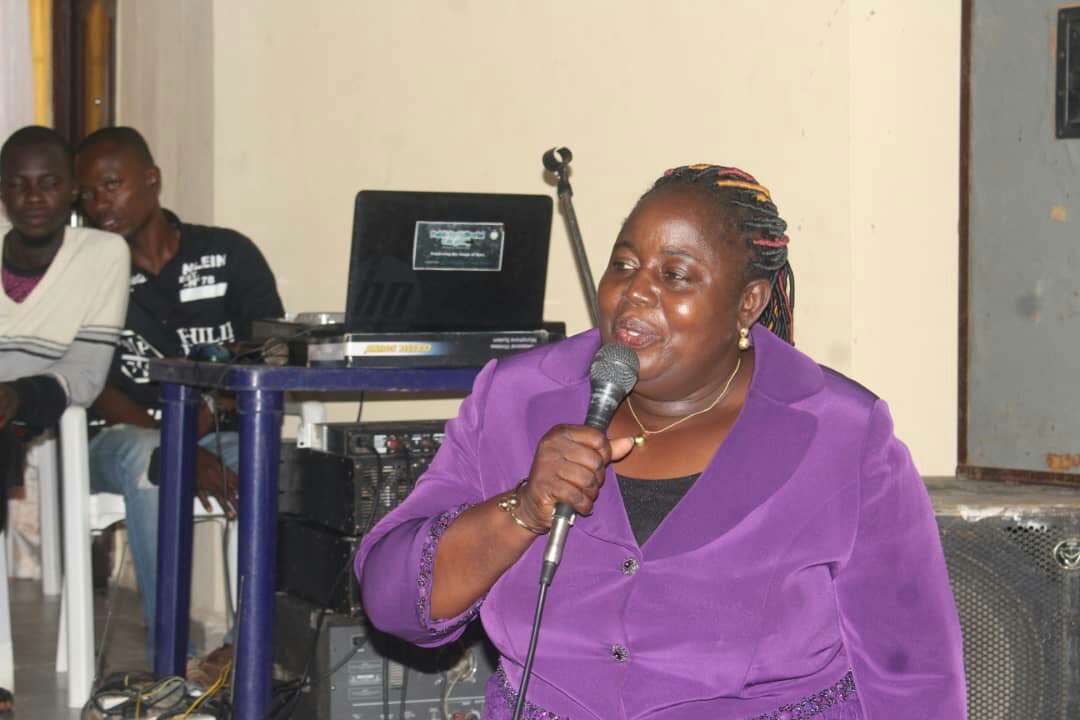