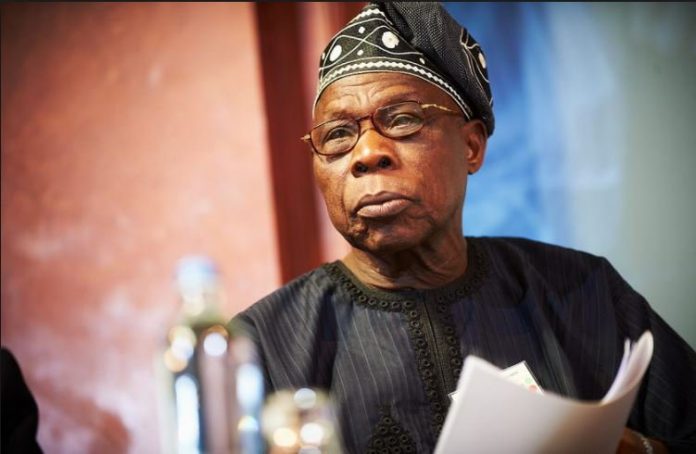 Some leaders of the Unity forum, a breakaway faction of the ruling All Progressives Congress (APC) in Oyo state on Thursday met with the former President, Olusegun Obasanjo in Abeokuta, Ogun State.

DAILY POST gathered that the meeting was to conclude on the official defection of the forum to the African Democratic Congress (ADC), a political party loyal to Chief Obasanjo.

The forum, DAILY POST recalls had earlier set up a committee to look at the favourable political party to join. Among the parties on the forum’s list is ADC, PDP, AD and SDP among others.

However, our correspondent learnt on Friday morning that ADC has been adopted by the stalwarts and leaders of the forum.

It was gathered that the decision necessitated the Thursday’s meeting with Obasanjo in Abeokuta.

Public Relations Officer (PRO), of the forum, Mr. Wasiu Olawale Sadare who confirmed the meeting of the leaders of the forum with Obasanjo to DAILY POST, however, said details of the meeting would be made available to the public at the right time.

Sadare in a brief telephone conversation with DAILY POST Friday morning, said, “Yes they met yesterday, they meet in Abeokuta with Chief Obasanjo.

“That is what I wrote on my Facebook wall yesterday. And that is what I am telling you. The leaders of Unity Forum met with Chief Obasanjo in Abeokuta yesterday.

“We will make details of the meeting known to the press at the right time”.