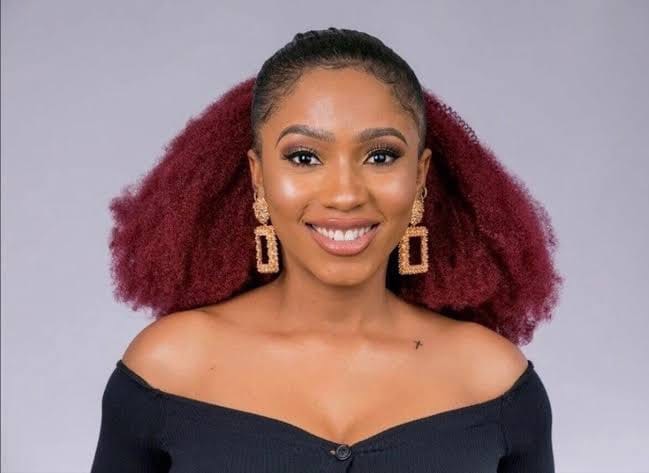 Eke defeated Mike in the final round of the contest, walking away with the coveted prize of N30m cash, N25m Sports Utility Vehicle, a trip for two to Dubai among other things.

Frodd, Omatshola and Seyi Awolowo were the other contestants that made it into the top five.

Over 50 million Nigerians participated in the voting process that cost at least N30 per text message.

BBNaija: I don’t have feelings for Tacha – Seyi

Coronavirus is caused by corruption – Magu