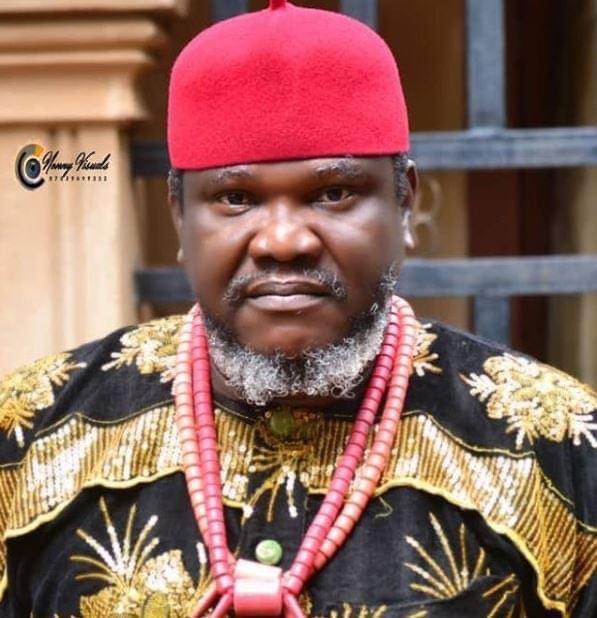 Controversial Nollywood actor and producer Ugezu J. Ugezu has made a case for Nigerian men on their constant infidelity and cheating, asking their women to manage them the way they are.

Ugezu said this in reaction to Princess Shyngle’s opinion on Nigerian men, in which she stated that the men of the Giant of Africa know how to spoil their but their problem is staying faithful.

Affirming somehow that the Gambian actress and TV star’s opinion is true, actor Ugezu, who is known for his very strong opinions against the culture of nudity, wokeness and modernity went on to make a case for his fellow men.

He, however, asked that people who do not agree with him should feel free to share their opinions. “If only our women will learn how to manage us like that. [If you don’t like what I said, say your own abeg]“, he commented, of course, attracting many reactions.

IPOB: How I was treated in DSS detention -Actor Chiwetalu Agu