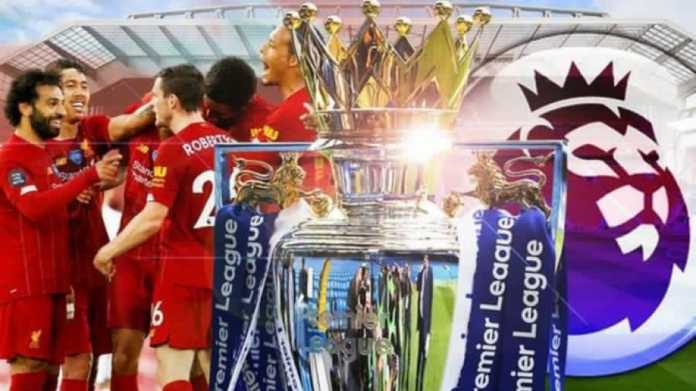 Liverpool are Premier League champions for the 2019/2020 season.

The Reds were confirmed title winners without kicking a ball, following Manchester City’s 2-1 defeat at Chelsea on Thursday night.

Frank Lampard’s men took the lead through Christian Pulisic’s fine solo effort in the first half.

However, Fernandinho handled the ball in the area, giving away a penalty that Willian put away.

Jurgen Klopp’s side, who thrashed Crystal Palace 4-0 on Wednesday, have sealed their first Premier League crown with seven games still to play.

“Our marital adventure has been nothing short of heaven-on-earth” – Bayelsa Lawmaker, Hon. Israel...

Relationship SAINT MIENPAMO - June 20, 2021 - 6:44 am 0
“My jewel of inestimable value, celebrating you is always with relished fervour, especially on the momentous occasion of your birthday.” “Our marital adventure has been...

“Our marital adventure has been nothing short of heaven-on-earth” – Bayelsa...