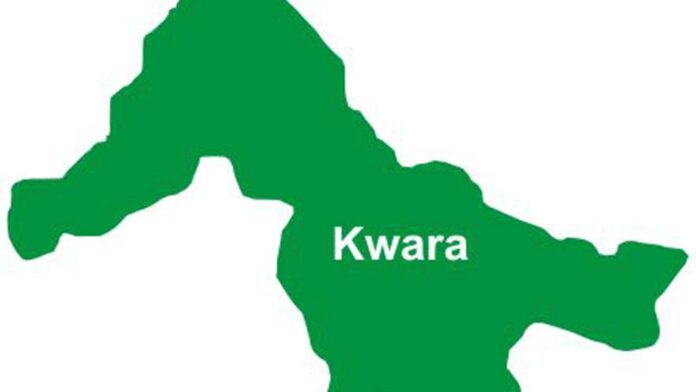 The Kwara State Governor Abdulrahman Abdulrazaq has approved the restructuring of the 16 ministries in the state.

There will now be 20 ministries following the approval of the restructuring exercise by the state executive council at a virtual cabinet meeting held on Friday, chaired by Governor Abdulrahman Abdulrazaq.

The exercise, according to the state Commissioner for Communications, Mrs Bosede Olaitan Braimoh, in Ilorin, is designed “to achieve greater efficiency, ensure effective coordination and accommodate developmental needs of the 21st century.”

In the memorandum presented by the state Head of Service, Mrs Modupe Susan Oluwole, the cabinet, approved that the Ministry of Solid Minerals Development, be excised from the current Ministry of Enterprise, which is to be renamed Ministry of Business, Innovation and Technology.

The Ministry of Planning and Economic Development has also been carved out of the current Ministry of Finance and Planning, leaving the finance segment of the old Ministry to stand on its own.

The council, also approved that each of the ministries, now 20 in total, be manned by seperate permanent secretaries, while the existing directorates that separate them would subsist,” the statement added.