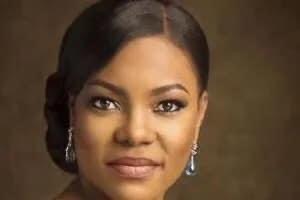 Wife of the Rivers State Governor, Justice Eberechi Suzzette Nyesom-Wike, has campaigned for the adoption of the Child Rights Act across the states of the federation.

The state first lady opined that the many vices that have plagued the Nigerian society is a direct result of the deliberate disregard of the rights of children and the important role women have continued to play in the nurturing process of children.

She gave the charge at a special dinner she organised for female delegates to the 61st Annual Conference of the Nigerian Bar Association (NBA) at the Government House in Port Harcourt.

She implored all the states of the federation to adopt the Child Rights Act because it is designed to protect children from abuse, defilement and exploitation.

According to her, “That is one law that also protects children when it comes to defilement and all kinds of sexual abuses, because the criminal code, of course as we know, is very limited. This one is now expanded, especially with the violence against persons, laws that are being adopted in the states.”