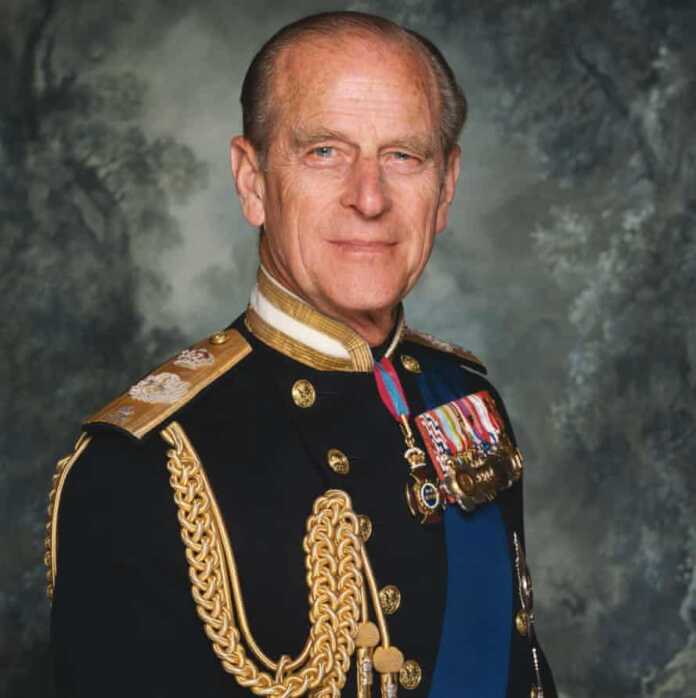 Prince Philip, Duke of Edinburgh has died at the age of 99.

Buckingham Palace has announced the death of the Duke of Edinburgh, his Royal Highness Prince Philip.

Philip was born into the Greek and Danish royal families. He was born in Greece, but his family was exiled from the country when he was an infant.

After being educated in France, Germany, and the United Kingdom, he joined the British Royal Navy in 1939, aged 18. From July 1939, he began corresponding with the thirteen-year-old Princess Elizabeth, whom he had first met in 1934.

During the Second World War, he served with distinction in the Mediterranean and Pacific Fleets.