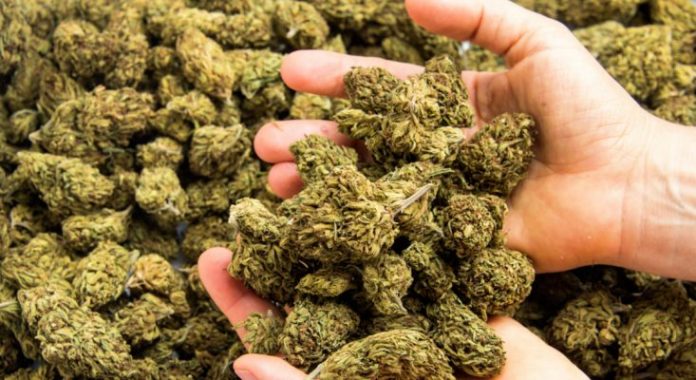 The Canadian parliament passed a bill Monday to legalize cannabis, making Canada the first G7 country to allow free consumption of the drug.

The bill was passed by 205 votes to 82 in the House of Commons. The legislation must now pass the Senate, and receive royal assent by the governor general before becoming law, likely by September.