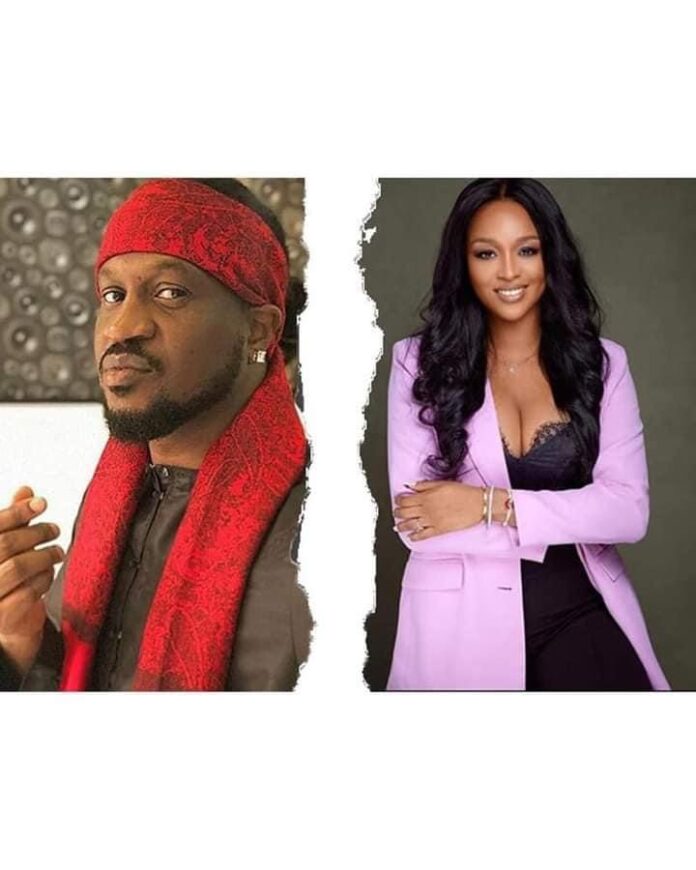 The marriage between Paul Okoye, one half of defunct music duo P Square popularly known as Rude boy and his entrepreneur wife, Anita Okoye is over as Anita Okoye files a petition for a divorce.

Paul Okoye better known as Rudeboy, is a Nigerian singer, songwriter and record producer. He rose to fame in the 2000s as a member of the P-Square duo with his identical twin brother Peter Okoye.

Details surrounding the crash of the marriage came from the leak of the official petition for the divorce which cited irreconcilable differences as the basis of the irretrievable break down of the marriage.

Anita first sparked divorce rumors in April when it was reported that she relocated with their three children to the United States of America.

Anita and Paul who were university sweethearts got married in 2014 in a very flamboyant wedding ceremony held in Port Harcourt .

NAIJA LIVE TV recalls that, on 22 March 2014 Okoye married Anita Isama, whom he met in 2004 during his studies at the University of Abuja and they both share three beautiful children. The news of their pending divorce comes as a massive shock to both families and their close friends.

They welcomed their first son, Andre , the previous year. In 2017, they welcomed a set of twins, Nadia and Nathan .