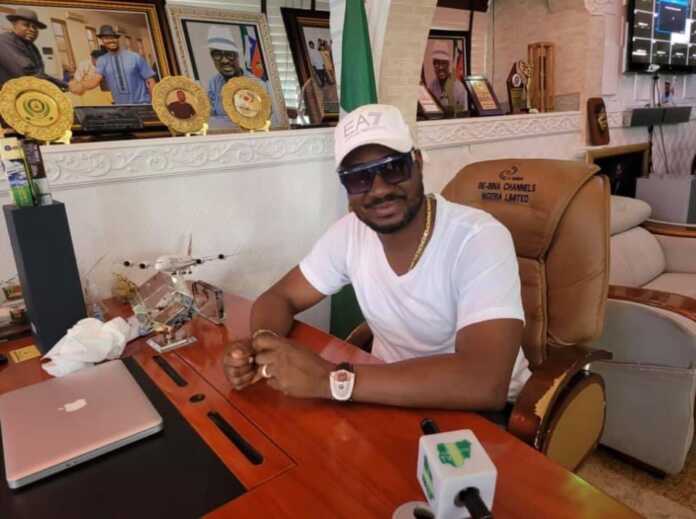 The Chairman of the Bayelsa Chapter of the Independent Petroleum Marketers Association of Nigeria, IPMAN, Hon. Bello Bina, has denied any involvement in the allege invasion of the Megabumz Oil Gas station over the controversial sales of below the unions approved price.

According Bello Bina, the IPMAN under his leadership has not sanctioned anyone including security personel to invade and shut down the Megabumz Oil and Gas station over sale of product below pump price, instead the IPMAN is encouraged that the sale below or by the pump price will encourage others to adhere to the Government price control and competition.

It would be recalled that some security personnel to shut down and asked all Motorists and customers who were in queue to leave the gas station, thereby crippling business activities in the station for some hours.

Also, Legal Adviser to the Megabumz Oil And Gas, David Isimen, who frowned at the actions of the independent Marketers, said his client did not violate any known law in the country for refusing to be part of any union, therefore he is at liberty to sell his product at any price, but will not exploit bayelsans.

NAIJA LIVE TV reporters who visited the Gas station during the incident, reports, that among the independent marketers are top politicians, former State lawmaker, and a retired permanent Secretary in the state, who all declined to speak to the press on the issue, but later zoomed off in their vehicles.