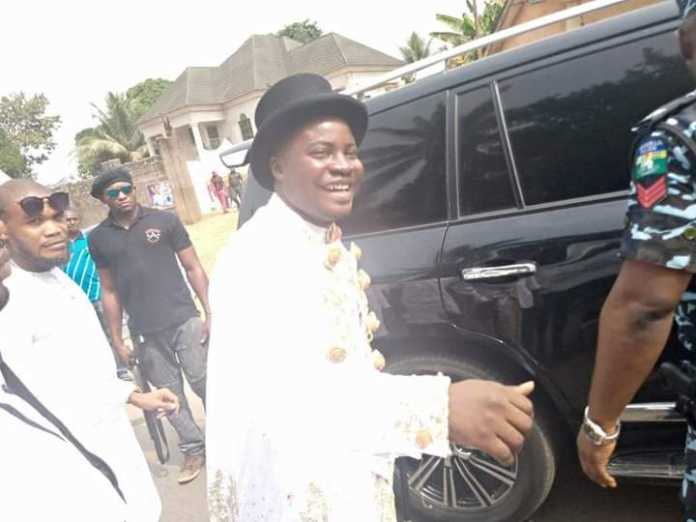 A pan Ijaw intelectual group under the aegis of Ijaw Next Generation Youth has publicly called on Hon Julius Bokoru to contest the up coming Senatorial bye election in Bayelsa state.

In the statement released to newsmen in Yenagoa, including NAIJA LIVE TV, the group affirmed that ‘Hon Bokoru’s intellect and large grassroots support, especially amongst youth will make him a good candidate for the election’s

Bokoru who is a spokesman and key aide to Minister of state for Petroleum Resources, Chief Timipre Sylva, said he has no intention of contesting any election when NAIJA LIVE TV contacted him on phone.

‘I must confess I feel flattered by the group and I have had similar requests from some friends, but in truth I have no intention of running for office, not now at least. I have a job at hand, I believe in one thing at a time. When the party elects a candidate, as is the tradition, I will support that candidate. For me, it’s a no no’

Others suspected to be interested in the race are Joshua Maciver, Chief Boladei Igali, Rt Honorable Werinipre Seibarugu amongst others.