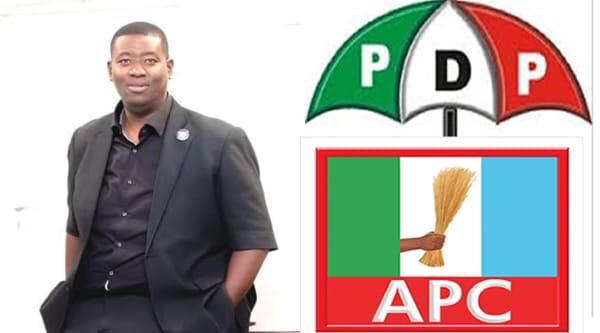 Pastor Adeboye’s son, Leke has also reacted to votes APC got in Saturday’s governorship election in Osun State, which was declared inconclusive by INEC.

Taking to his insta-story to share his thought on the outcome of the election, Pastor Adeboye’s son, Leke said anyone who voted for APC in the state is a fooool.

He said government that didn’t pay workers salaries for 2-3years. No standard roads in Osun and many others.

Leke Adeboye is neutral in his words. Ifewara, Atakumosa LGA Osun State is Pastor Adeboye’s home town and has not received dividend of democracy APC government.