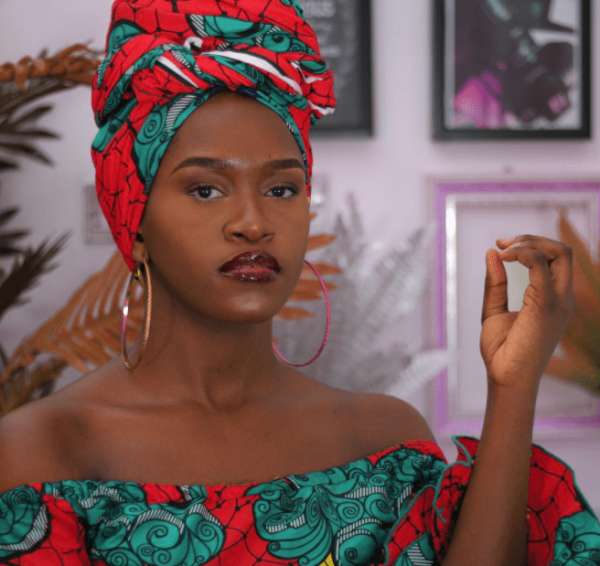 Instagram comedian Gloria Oloruntobi popularly known as Maraji has said that if women could Impregnate themselves, men would serve no purpose.

The new bride who is expecting her first child said this in a video posted on her Insta Stories.

She narrated how she was planning to prepare Okro soup but decided to make a video first.

When she got to the kitchen, she realized her husband had not put the cowskin (ponmo) he bought in the fridge. When she asked him about it, he said he had no ideaponmo could be refrigerated.

Maraji stated that this goes to prove what her mother often said about men.

“Like my mummy will say, e no get wetin dem dey use man do (men are not useful for anything).”

Meanwhile, award-winning Nigerian singer, Innocent Idibia, popularly known as 2face, has said that he is no longer in the business of impregnating women.

The singer revealed he was now a changedman during a concert held in the just-concluded Idoma International Carnival in Otukpo, Benue State.

During his performance, the veteran told some ladies who did not respond to his question of ‘Where is my true love?’  not to ignore him as he has stopped impregnating ladies.