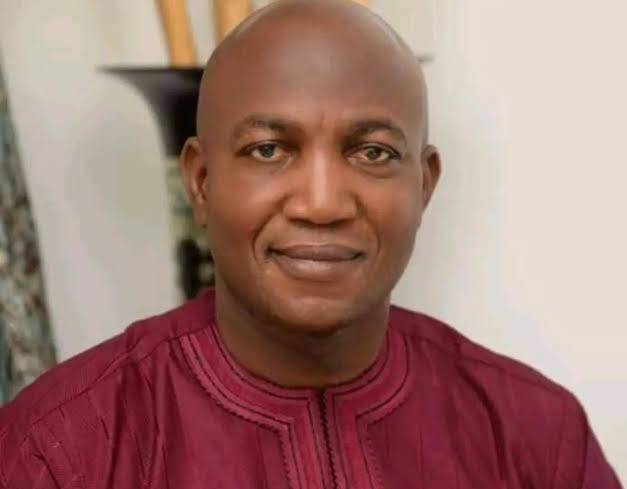 Chief David Lyon, has asked his supporters and loyalists of the All Progressives Congress (APC) to remain calm and eschew violence following the Supreme Court judgement that stopped his inauguration.

Lyon said he had been a peacemaker and would not support, sponsor or direct anybody to engage in violent protest and agitation because of the judgement.

Lyon, in a statement signed for him by Alphine Ogoh, appealed to all stakeholders to remain calm and allow the legal team of the party explore all legal remedies available in law to restore the mandate of the people.

He described as unfounded and defamatory allegations in some quarters that he was encouraging people to engage in violence following the judgement.

He asked mischief-makers bent in tarnishing his image to desist or be compelled to prove their allegations.

The statement said: “Chief David Lyon reassures Nigerians and the peace-loving people of Bayelsa State that as a law-abiding citizen, he will never support, sponsor or direct anyone to engage in acts inimical to the progress and wellbeing of the same people he seeks to govern.

“Chief David Lyon recognizes that there are different stakeholders in politics and they all reserve their inalienable rights to their opinions on issues affecting their wellbeing.

Such stakeholders are also at liberty to express their opinions on issues but they should do so at all times within the ambit of the constitution and without making unfounded and unsubstantiated remarks against others, which amount to defamation.

“Chief David Lyon insists that those who know him and have interacted with him can attest to the indisputable fact that he is a peace-loving person.

His peaceful demeanor was demonstrated in the last governorship elections, when he seamlessly led peaceful electoral campaigns in the state.

Chief David Lyon has respect for civil liberty and believes in legal and democratic processes of resolving issues.

“Chief David Lyon also believes that in a democracy, the the court is the last hope of the common man. Following the court pronouncement, he has been preoccupied with exploring all legal processes and remedies available in the constitution in exercise of his fundamental human rights to address the unfortunate incident.

“Chief David Lyon appeals to his teeming supporters and the entire people of Bayelsa Stage to remain calm and go about their normal activities as the APC seeks all remedies available in law.

He urges everyone to eschew violence and avoid the temptation of engaging in acts that could tarnish the image of Bayelsa State and plunge the entire country into chaos.

“Chief David Lyon calls on all political leaders irrespective of their party affiliations to call their teeming supporters to order. He insists that nobody should take laws into their hands.

He maintains that a peaceful and stable Bayelsa is what he aspires to govern, and improve upon as a legacy for all.

“As a leader, Chief David Lyon implores every Bayelsan, who believes in him and his vision for the state not to blame his running mate for the unfortunate development.

He assures party faithful and the good people of Bayelsa state that nobody ever dreamt of truncating their mandate.

“Chief David Lyon says that he is impressed at the opinions and expert views, which greeted the judgment of the Supreme Court within and across the length and breadth of our country.

“He also expresses his faith and confidence in the judicial process and the Supreme Court in particular, noting that at the end of the day, justice will be done to the good people of Bayelsa State”.

Top News SAINT MIENPAMO - March 29, 2020 - 1:12 am
0
Less than a day after the Bayelsa Police Command announced the arrival of a new police Commissioner, Nkereuwem Akpan, the Operatives of...

Coronavirus: Isolate if you visited our Abuja office this...