Home Political Stories “I am not Contemplating to abandon APC for another” – Hon Wilson... 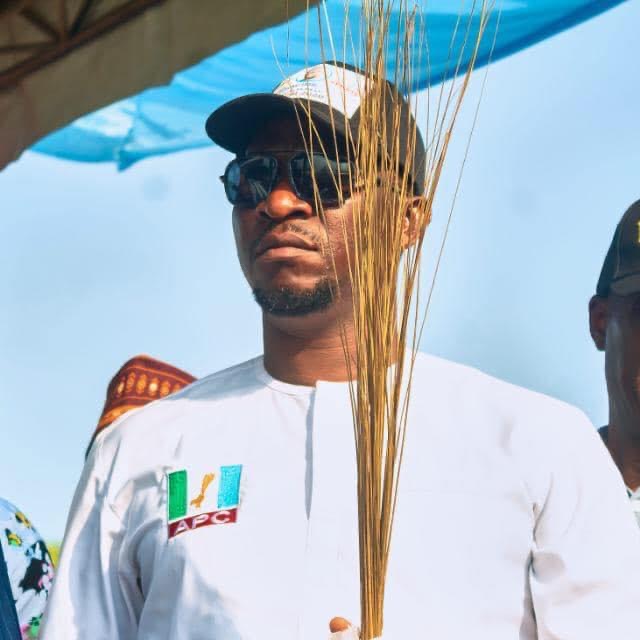 The member representing Ekeremor Constituency II in the Bayelsa state house of assembly and deputy minority leader Hon. Wilson Ayakpo Dauyegha has assured his supporters and APC party fatefuls that he is still a member of the APC and is not contemplating abandoning the party for another.

According to Hon. Wilson in a statement He personally Sent to NAIJA LIVE TV, echoed the need for the party leaders to work in synergy for a common goal and he said he’s grateful that things are beginning to take shape in that direction.

Hon. Wilson decried the need for top leaders of the party in the state to understand that there can be many leaders, but there can only be one central leader if the party must succeed.

He said Chief David Lyon and Senator Heineken Lokpobiri are leaders in the party, but the rallying point is the Minister for state petroleum Chief Timipre Sylva who should be seen as the point man.

The legislator also said the likes of Paul Eris (AKA General Ogunboss) have sacrificed a lot for the party and should be carried along in the party’s plan.

The lawmaker went on to say that he’s sure that the party will bounce back and reclaim it’s lost glory in 2023 by winning almost every seat in the legislative at both state and federal level and also claim the governorship in the next election.

“Things are beginning to look great again for the party. The Minister for state petroleum is working round the clock to have a united house”

“I advise Chief David Lyon and Senator Heineken Lokpobiri to marry there ideas as leaders to that of the Minister, and if these three can speak in one voice, there’s no stopping the APC in any election”

“For now, I advise Bayelsans to support the prosperity administration of Senator Douye Diri for the interest of the state and we will play politics when the political windows are here.” 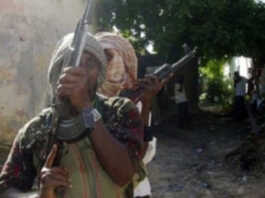 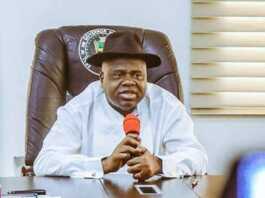 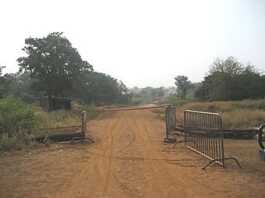 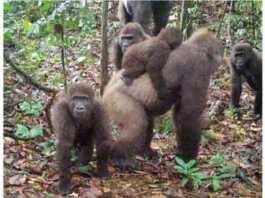 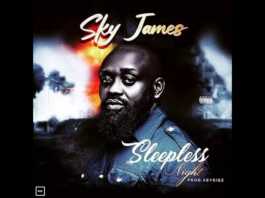