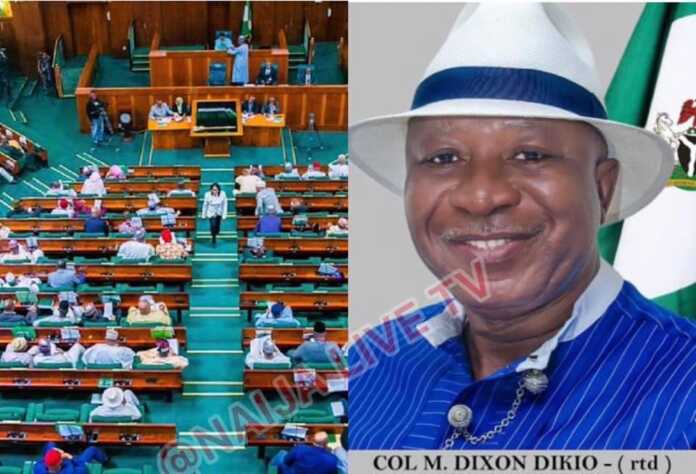 Ayi, who spoke in Calabar, Cross River State, at the weekend, during his family thanksgiving, said he and his colleagues were in admiration of the steps taking so far by Dikio to restore the dignity of PAP.

He said Dikio’s constant tours of the region and his consistent engagements with critical stakeholders had calmed frayed nerves in the Niger Delta.

He said Dikio’s efforts in maintaining the peace had enabled the Federal Government’s projects to go on unhindered and safeguarded critical assets in the Niger Delta.

Ayi said he was particularly impressed by the innovations introduced by Dikio to turn ex-agitators to viable citizens and entrepreneurs.

According to him, PAP’s boss has contributed immensely in protecting crude oil facilities to allow the country achieve 100 per cent of its daily crude oil production.

Violence should no longer be Associated with Niger Delta – Amnesty Boss, Dikio