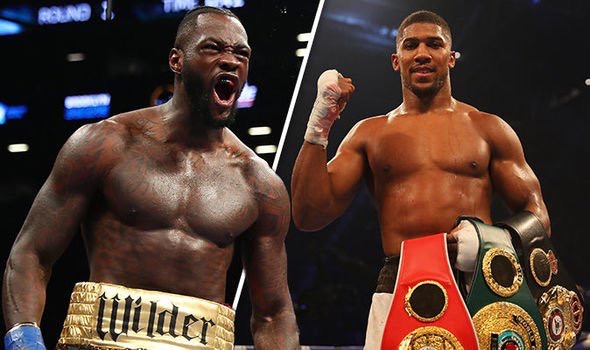 Mexican-African Ruiz knocked down four times in 7 rounds in a fight which took place at Madison Square in New York, US.

He inflicted the Nigerian-born boxer his first defeat and win the IBF, WBA and WBO titles.

Following the defeat by Ruiz, Wilder sent a scathing message to Joshua on Twitter, accusing him of ducking.

“He wasn’t a true champion. His whole career was consisted of lies, contradictions and gifts. Facts and now we know who was running from who!!!!”

Keyamo hails Anthony Joshua for prostrate before Buhari in London