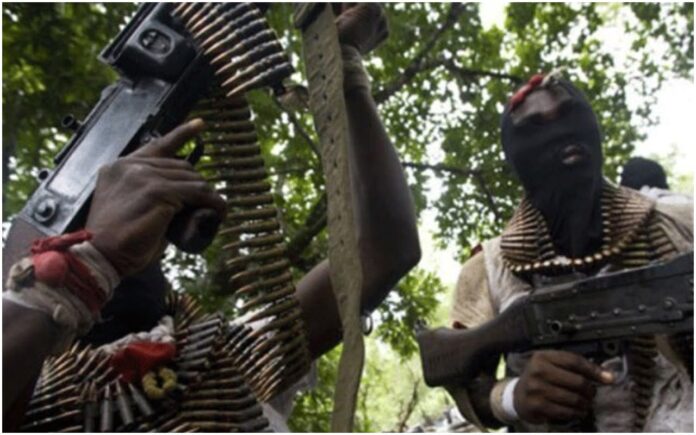 Gunmen on Saturday attacked a police checkpoint in Bayelsa State, killing a policeman and injuring others.

The incident, which occurred at Banga camp, a suburb of Famgbe community in Yenagoa Local Government Area, has heightened fears in the area.

Investigations revealed that the gunmen had stormed the Police team which was on a stop and search operation following a spike in violent crimes in the state.

The police were said to have engaged the gunmen in a gun battle to repel the attack forcing them to escape through the bush.

A police source who confirmed the incident said while one Policeman was killed, another officer and a child that was hit by bullets have been stabilised at the medical facility where they are receiving treatment.

According to him, the gunmen escaped into the bush with bullet wounds, and the police have launched a manhunt for them.